Champion Of Venus for android 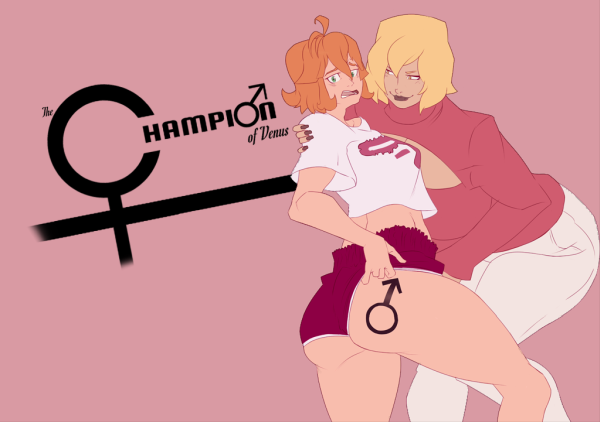 Champion of Venus tells the story of Rayne, a socially awkward shut-in accidentally chosen as the champion of a goddess of lust.
Yuri abounds as Rayne faces the world's most powerful thots in a tournament to decide the fate of love and lust, where the price of failure is eternal servitude.

v0.5
Featured in this update:
- A new, ominous background for spooky moments (replacing the eyes bg).
- The climactic climax to Rayne's bout with Gloria (spoilers: there's lots of climaxing). Art by Sparrow!
- The end of the beginning, or the beginning of the end? In any case, I'm hoping to move onto Steam Early Access from here.

v0.4.2
- A lot more story, leading up to Rayne's climactic bout with Gloria.
- A new CG sequence by Sparrow.
- A new BG for Goro's club floor. The last one was a shitty MSPaint job, so I'm very happy about this.
- A new opening sequence that foreshadows the story better.

- A fleshed-out Bad End for Rayne's tentacle attack. Art still to come!
- The second half to Rayne vs Militsa, with 4-part art sequence.
- The conclusion of this story arc.

This one includes lots more story stuff, including a (text-only, for now) Venus ero scene.
Also, the main villain now has art, and it is glorious. Her 'reveal' scene has been changed quite a bit to fit her design alterations.

Version 0.2.1 features:
- Connie now has a full-coloured sprite and expressions.
- The cliffhanger has been resolved, with a tentacular scene drawn by Sparrow!
- A not-so-secret new 'ending!'
- Text speed for ease of reading! Text no longer appears all at once.

v0.1.5
- More story stuff, ending on a cliffhanger.
- A new ero scene by Sulcate, featuring fan-favourite fit girl Nenet.
- A new character who really needs her coffee.
v0.1.4
- A new pose and set of expressions for Venus.
- Chapter 4 has been significantly expanded, including our first animated ero scene by xxxx52.
- A new character! Followers of xxxx52 may recognise his OC, Aik!
- A large amount of the text has been edited, cutting out some of the fat.
- Choices matter now! 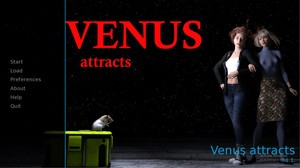 Venus Attracts
Venus attracts is about a group of students living in a European
! 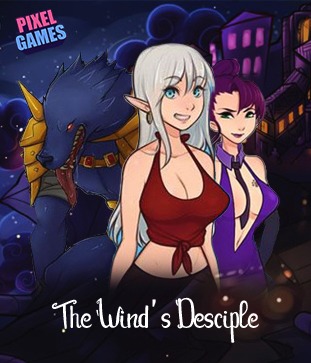 The Wind’s Disciple
This game is inspired by the story of Janna, a champion of the
! 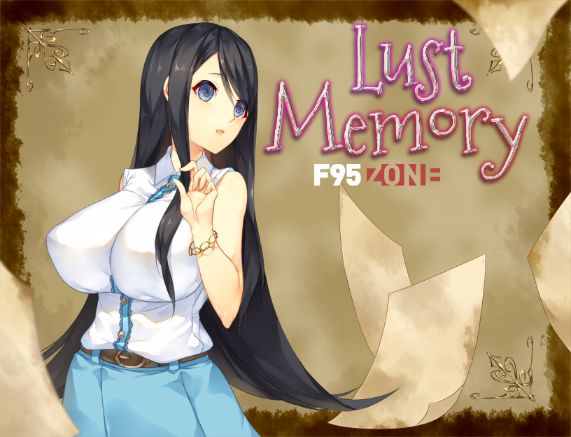 Lust Memory
A yuri minigame featuring another protagonist, Chloe, who is invited
! 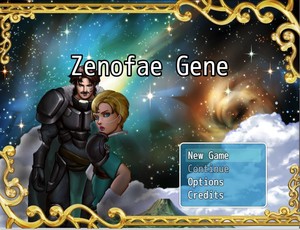 Zenofae Gene
Join Commander Hooker’s adventures fighting the threat of an unknown
Comments (1)
Comment
Information
Users of Guest are not allowed to comment this publication.
﻿