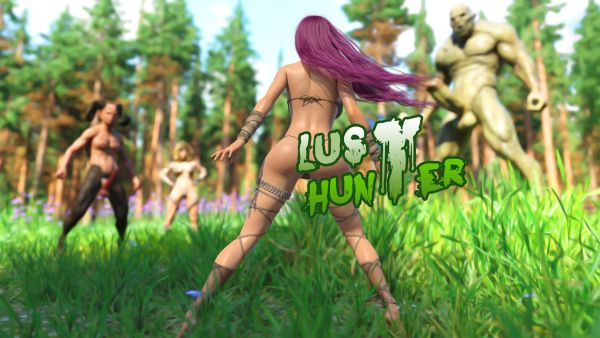 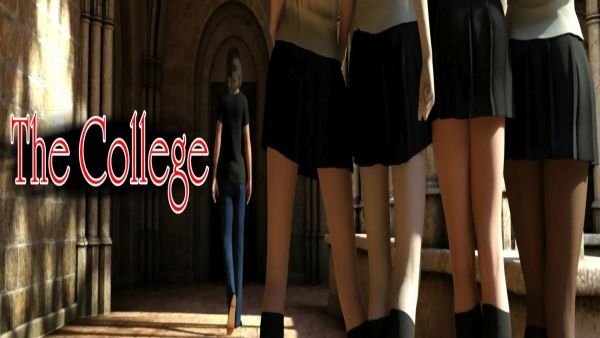 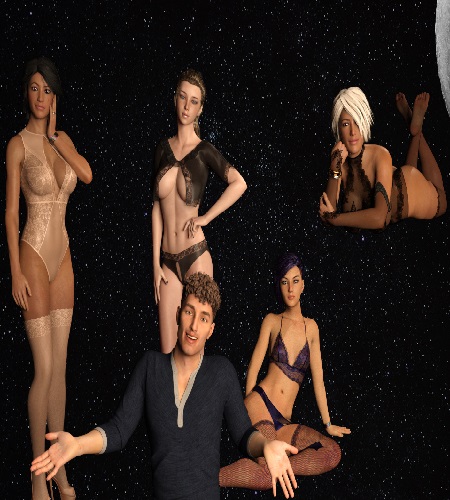 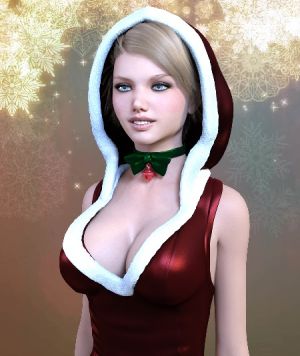 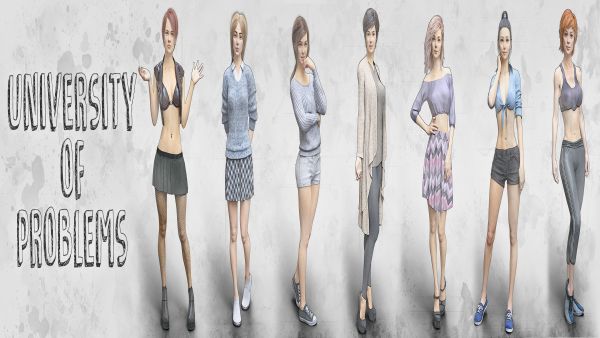 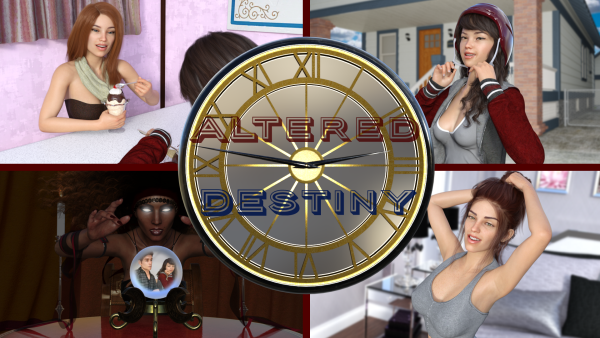 You, the MC and your best friend, Kimberly stumble upon an ancient.... artifact. Upon touch you witness a vague catastrophic event that takes place in the near future. Unbeknownst to it's true meaning, you both are then linked to another timeline... nearly two decades into the past. While you may freely travel between these two timelines of the same world, you must figure out a way to prevent a catastrophic event that is lurking ahead.

Features
- Two Overworld Hubs (Past & Present) You'll be able to travel between these two at will.
- New cast of characters, with some returning side characters from previous games.
- Character Variety. Want each character to feel unique from another.
- Heavily story focused with great emphasis on character depth.
- Choices. Some BIG, some small, but they all will matter in one way or another.
- 1920x1080 Image/Animation Resolution. Up'd from FILF's 1280x720.
- Fortune Teller. This character will be a guide for the MC (Past & Present). Basically, a hint
generator. To avoid any confusion on what you should do next.

v0.05c
- You weren't able to revisit Silvia in the hot tub after the initial scene. Fixed
- If not taking a picture of Gwynn at night the first time given the option, it wouldn't save the photo to your camera when attempting again. Fixed
- Some scenes that happened between going to sleep and waking up the next morning didn't pass the day forward. Fixed
- Spelling/Grammar Errors

Changes from V0.05a:
- Kim should now not be in her bedroom when helping with the dishes.
- You're supposed to be able to rejoin Silvia in the hottub if you wish, she didn't show up anywhere in the afternoon due to a mistake in the code. Fixed and now rejoinable!
- Penny should always be somewhere when she's home. Either in the kitchen in the morning, laundry room in the evening or bed at night.
- Fixed the bug that made you go into the changed timeline if you hit the "back" button on the "GLOBE" demo in the early game.
- When trying to upload pictures to your computer BEFORE doing Gwynn's night scene, it gave an small error. Fixed.
- With the new content finished, when doing the camping event it would soft-lock you from finishing as the scene would now progress further. Fixed.
- An very rare occurrence that happens when you would sleep with Ava the night before Natalie starts her Science class. Fixed
- Added a phone text to have Kim remind you that you can borrow her skateboard if the player hasn't after a few days. More of just a reminder.

v0.05
Update Notes:
- New character progression quests/scenes that mostly involve Natalie, Lily Perl, Gwynn, and the new voted character, Ava.
- New location: Tavern. It resides on the East side of town, so borrow Kim's skateboard to reach it.
- Made the 'handholding' cheat guide be ON by default. If you wish to play without an obvious guide, you may turn it off by retyping it within the cheat menu.
- Fixed a bunch of spelling, grammar, continuity errors, quest bugs, yadda yadda, etc.

v0.04b
- Fixed a bug that prevented you from progressing if you spoke to Gwynn BEFORE meeting Perl in her lab
- Fixed a bug that sent you to the "pre change" version of your bedroom if you selected to rest and then selected "back".
- Kim and Silvia's animated idle while during the dishes code was mistakenly removed. It's back now.
- Fixed a bug that gave an error when on the past overworld map during the night at the end of the update.
- At the end of the update, the past/present time of day and day of week should match. It wasn't, and now it's fixed.
- Fixed a handful of spelling/grammar errors
- These bugs were reported while I was adding in some of the last animated idles I needed to do, so now you will be able to find Perl and Natalie in the classroom when summer school starts

- A continuation of the main storyline.
- The introduction of Silvia's side quest .
- First Voice Actor - Little Clover voices Penny. Currently voiced up to the point of getting the BB trinket. Hoping to have a new voice actor added for each update.
- A new Sketch Quest lewd scene to unlock.
- First Event Planner scene.
- Cell Phone can be obtained.
- New locations in the Present Time: Park, Coffee Bar, Western Beach
- Your own customizable photo gallery added to your new computer. You'll be able to capture lewd moments and keep them for display.
- Secret Photos removed and replaced with the photo gallery. Same idea, but more intractable.
- Added music by my personal favorite artist, Koethe. A few of his instrumentals and songs are added in game with his blessing.
- The MC's house has been fully remodeled to fit with the big change that happened at the end of V0.02.
- A simplistic relationship system has been implemented. You'll simply go through each character's storylines/main quest to level them up. No Grinding.
- Added in LOTS of placeholder idles to have characters intractable at all parts of the day.
- A Gallery to rewatch all previous scenes
- Computer button to change the MC's name
- Computer button to add in a couple cheats in game
- The Quest helpers (! & ?) from V0.02c are now defaulted to off. Type in a specific cheat code to turn them on.
- A new imagebutton helper added to the UI. Mouse over it to help you distinguish what's clickable and what's not. Should help find smaller items on screen more easily.
- Added two new animations to previous content. Penny's first introduction and the fall into the artifact sanctum.
- Music Credit and Voice Actor credit added to the menu. Use that to check out their stuff.
- As with V0.02c. You can travel back to the overworld map from any location. Except when blocked by a quest trigger.
- You can also instantly go back to your bedroom via the overworld map. No more need to constantly navigate your house.
- Once returned, you can borrow Kimberly's skateboard, but it's use won't be needed until V0.04.
- A few East side map icons have been added, but are only placeholders. One being Present Time Gwynn's house.

v0.02b
- Vastly changed the ending scene between Kim / Julia
- Disabled the ability to pass time in the past as it was meant to be blocked
- Fixed a few grammar/spelling errors

v0.02a
- Main story progression is the focus of this update
- Hundreds of new images and dozens of new animations added
- The 'Past' world is fleshed out and able to be explored. Only key locations for this update are available at this time
- The 3rd vision has been added to the last scene of V0.01's update

v0.01b
- Denied the usage of the bathtub until AFTER you've turned in your final. Using it before hand would stop story progression.
- Fixed an error that was caused when you reached the daily limit on Nadia's $ mini-game.
- Some Spelling/Grammar errors


24-03-2022 the english version of the Altered Destiny game has been updated.

Subscribe to news Altered Destiny
When you change the news, you will receive a notification on E-mail and PM.
Subscribe
Already subscribed: 16
+3854
Game Altered Destiny
Update 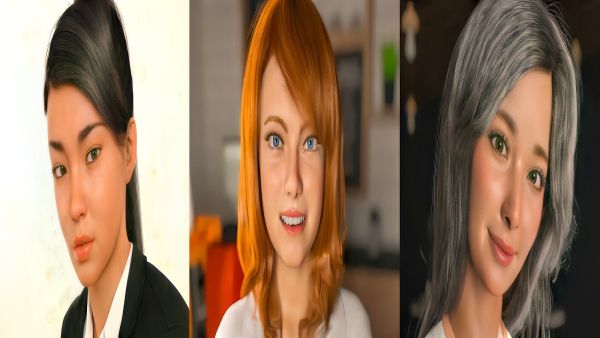 My Dessert Story
You take on a young protagonist role as he navigates his way in a
! 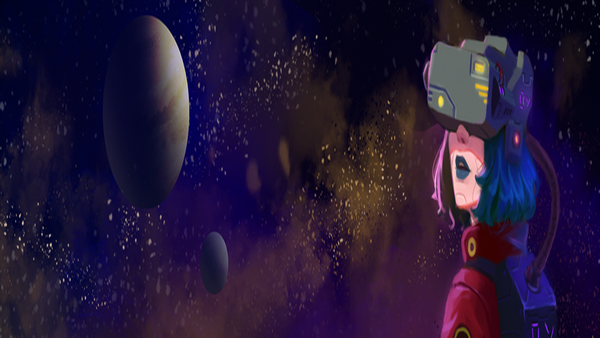 Cyber Rift
You are the main character, a young adventurer type who decides to
! 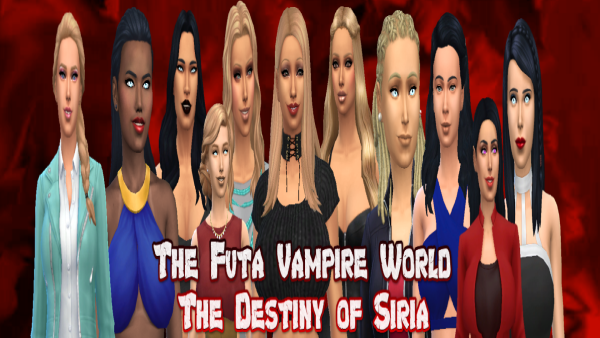 The Destiny of Siria
The story is aboute The Vampire Princess, who now become younger teen
! 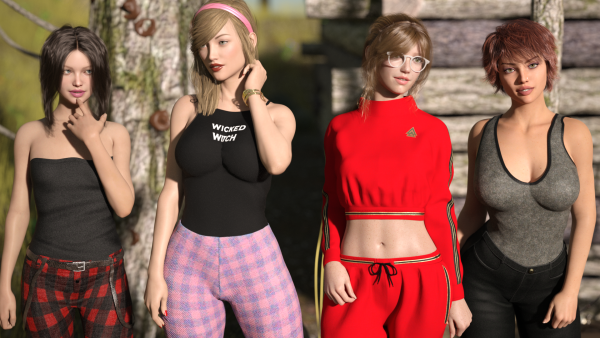 Dusklight Manor
You are a young man that was offered a great opportunity for a new
Comments (2)
Comment
Information
Users of Guest are not allowed to comment this publication.
﻿