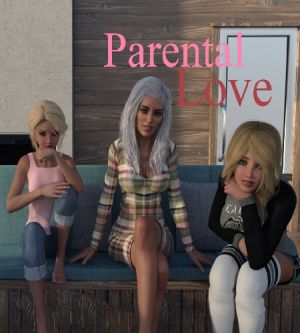 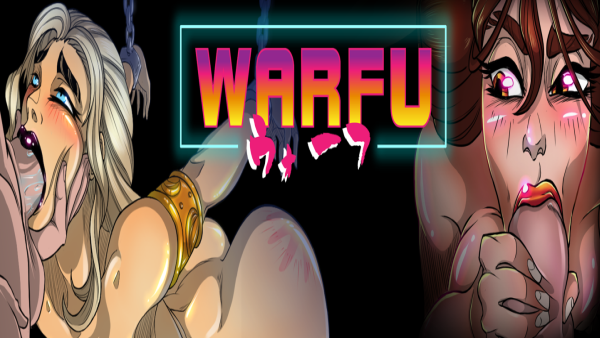 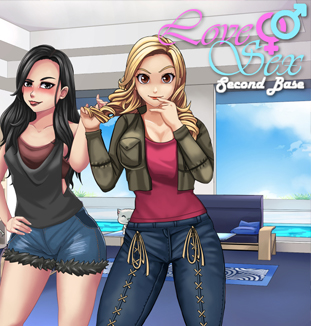 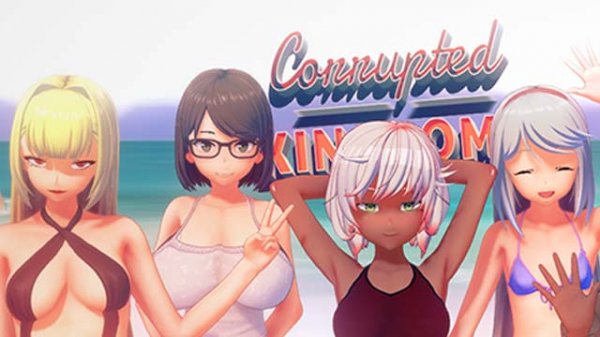 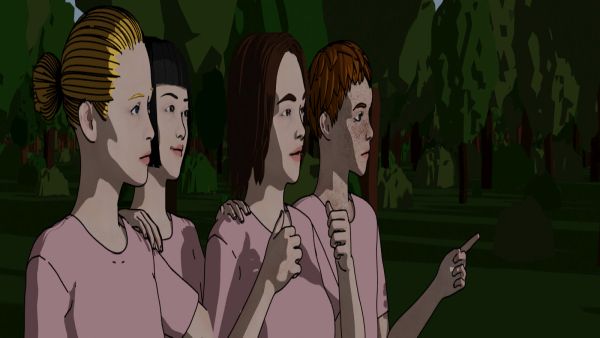 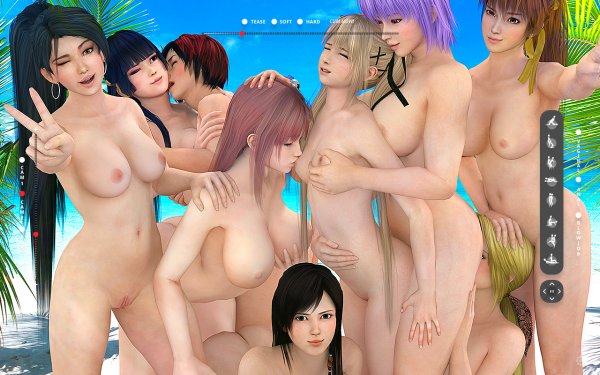 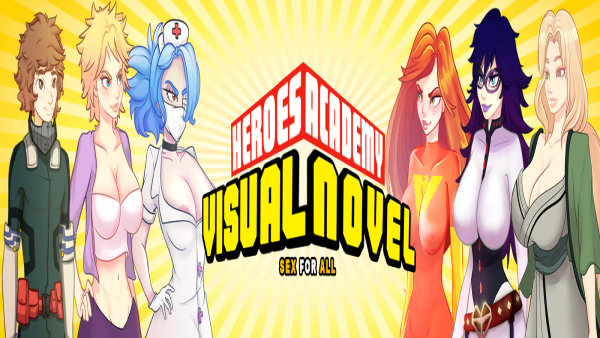 A strange gene without any explanation has given rise to multiple mutations in the vast majority of human beings, developing special abilities and characteristics. The world has become a society with superhumans in which, to help common welfare and preserve peace, people have appeared to use their powers to save and help others, these people are considered... Superheroes. Our protagonist must face this world, by being son of the most powerful heroe the world has seen, who disappeared without leaving a trace several years ago. Despite being his son, at the age of 18 when he must enter the Heroes Academy, he has not yet demonstrated any special skill or power, in fact he has managed to keep secret to avoid shame for being the son of the greatest symbol of peace. However, he will discover that within himself he has an undiscovered and prominent power with which he can become a great hero, the hero who manages to avenge his father and return peace to the world.​ 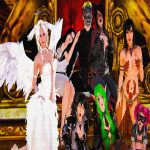 By the prayer of a schoolgirl I was summoned to another world
22 years ago, to a world, suffering from an endless war between light
! 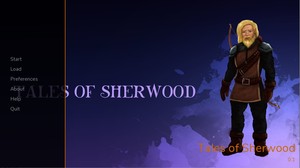 Tales of Sherwood
Every 1000 years, the universe undergoes a cosmic shifting. During
! 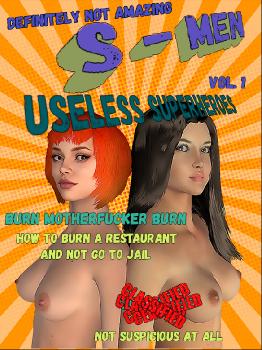 The Magisters Tale
This story is about medieval life: filled with power struggles,
! 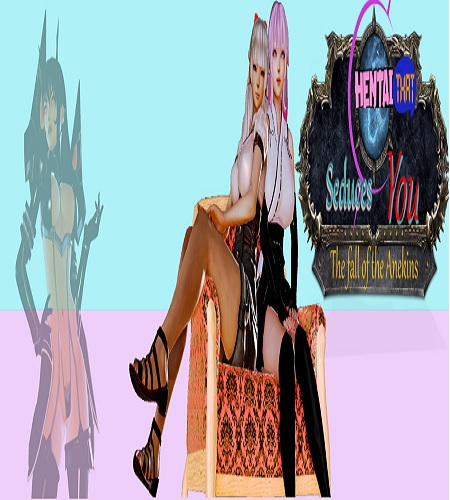 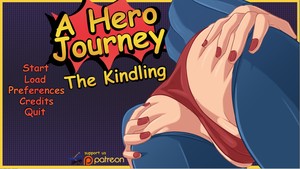 A Hero Journey: The Kindling
A Hero Journey revolves around a 20 year old student who lives in the
Comments (0)
Comment
Information
Users of Guests are not allowed to comment this publication.