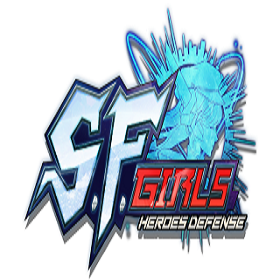 A new tower-based game where you will build your towers in order to defend your main gate from the enemies. You can recruit heroes who will jump on the tower to shoot the enemy waves. As each level passes the wave will get stronger and bigger, you will have to recruit more heroes and upgrade them as well as your towers to withstand them all. Your kingdom has a stone called the Alpha stone and it has been there for ages. However not anymore because a tribe of strangers is forging their army to come and claim it from your kingdom and you have to stop that from happening. The game offers tons of actions, heroes, upgrades, and fun. You will enjoy it, it is free to play.

Subscribe to news SF Girls
When you change the news, you will receive a notification on E-mail and PM.
Subscribe
Already subscribed: 1
+1113
Game SF Girls
Update

Attack on 5G towers that chip us and infect us with a virus
Defend the world against the Evil G5 Towers?​
! 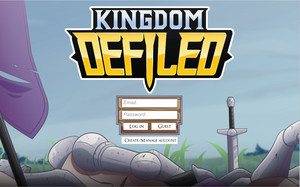 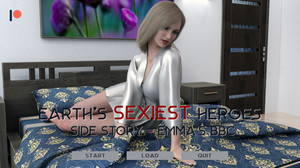 Emma Frost's BBC
This game is history of the sexiest heroes of Earth. Get acquainted
! 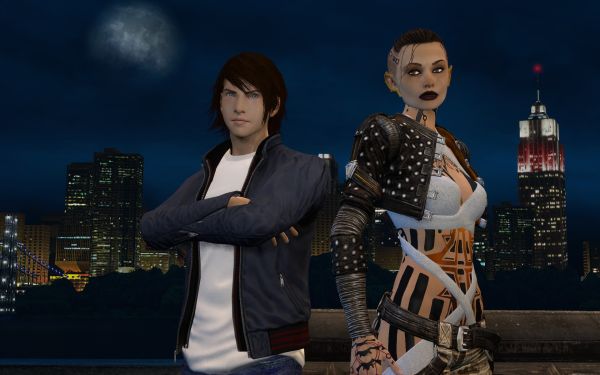 Heroes United Aftermath
The game take place in a alternate reality. A world where many known
Comments (0)
Comment
Information
Users of Guest are not allowed to comment this publication.
﻿