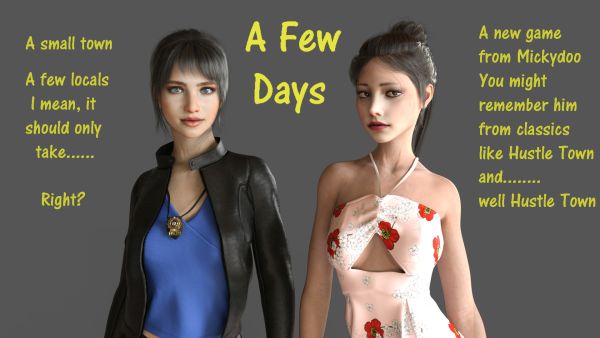 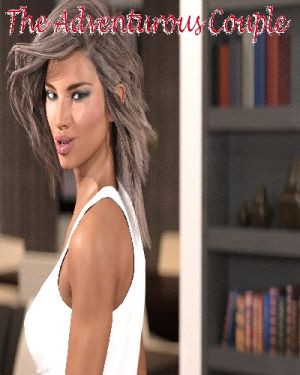 Jekyll and Hyde for android 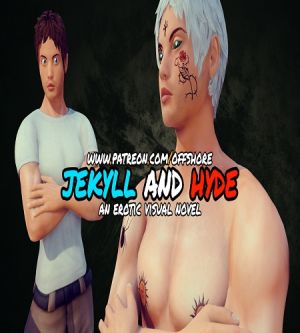 Jekyll and Hyde is an a interactive (and of course erotic) visual novel in which you'll have to help people (especially girls), find necessary clues and try to go through the new full of danger areas (and full of great sex too)
Jekyll is the poor victim of a crazy scientist's biological experiment, but at the moment he lost his memory and know nothing about his past. He's smart and very tough, thinks rationally and acts carefully.
Hyde is Jekyll's evil alter ego, a genetic mutation and his worst nightmare. From time to time, Hyde decides to show himself to the world and takes control of Jekyll. He's crazy and very aggressive, doesn't have a brain and... He is just a total moron.

Subscribe to news Jekyll and Hyde
When you change the news, you will receive a notification on E-mail and PM.
Subscribe
Already subscribed: 1
+33
Game Jekyll and Hyde
Update 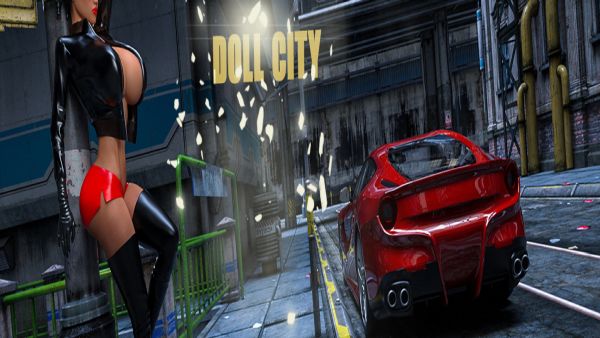 Doll City
After taking a helicopter to a new city, you wake with no
! 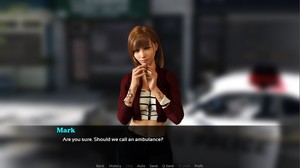 Savior
Savior is about to guy who genetically engineered by his scientist
! 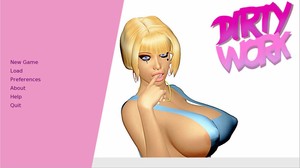 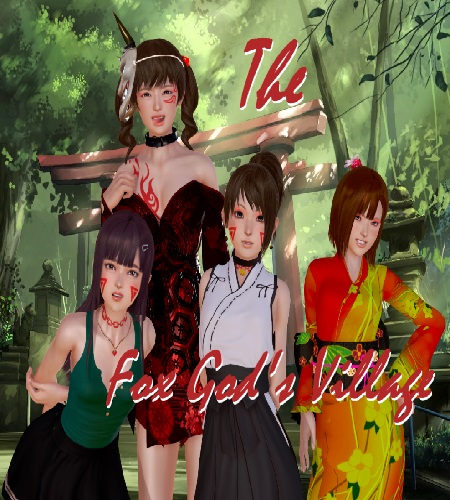 The Fox Gods Village
You are a scientist sent to a remote mountain village to study the
! 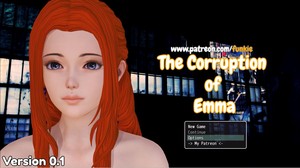 The Corruption of Emma
Emma isn’t a human… It’s a humanoid robot prototype made by an
! 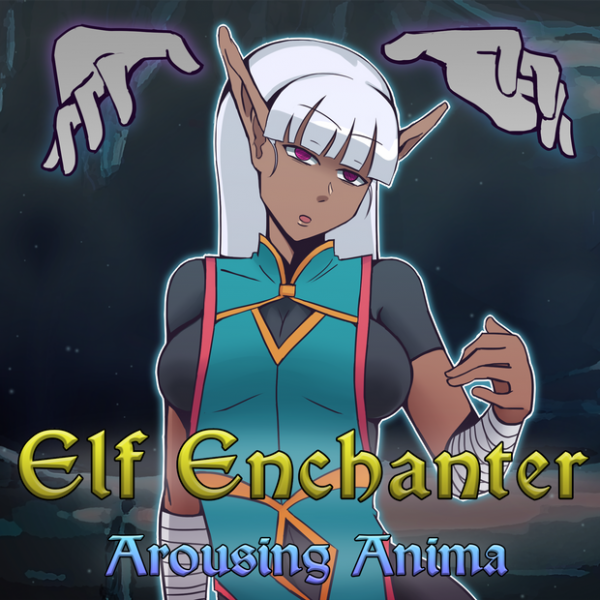 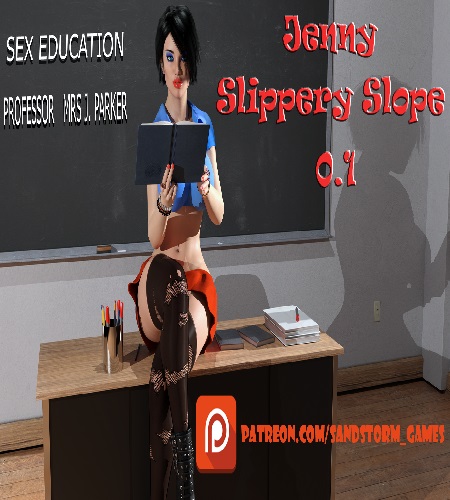 Jenny Slippery Slope
In the game you will be playing the role of Jenny, young woman in her
Comments (0)
Comment
Information
Users of Guest are not allowed to comment this publication.
﻿