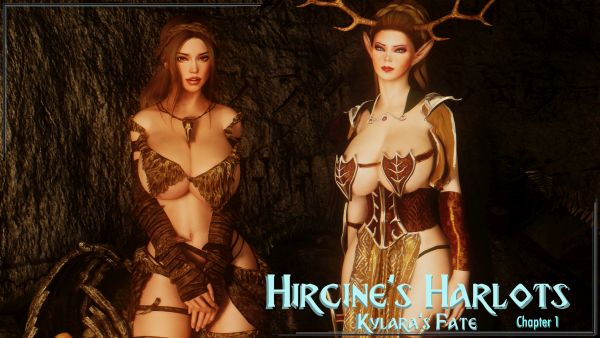 Hircine's Harlot is a planned series of visual novels made with Renpy and using highly modded Skyrim graphics.
It takes place within an alternate Elder Scrolls Universe that Magnus unknowingly created.
Dibella might have been the Goddess of love but Lucemka, an Aedra turned Daedra was the god of perversion and forbidden lust.
During the forming of Mundus, Lucemka left for a similar alternate reality where he could have greater power.
He twisted this alternate universe creating perverse forms of magic and changing that Nirn and everyone in it forever.

v1.0b
First Release
Over 1000 lines of dialogue
642 Renders(will be more next release, I had issues with skyrim facial expressions and posing that I have since figured out and patched)
90 Animations
Added Music(wasn't originally planned, I will be adding sound effects in the future)
Future releases will have better video and sound editing 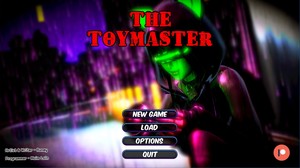 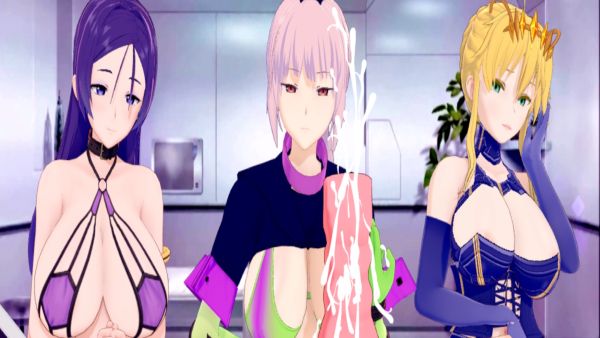 Fate/Squeeze Order
Adventure into an alternate universe inside the world of the
! 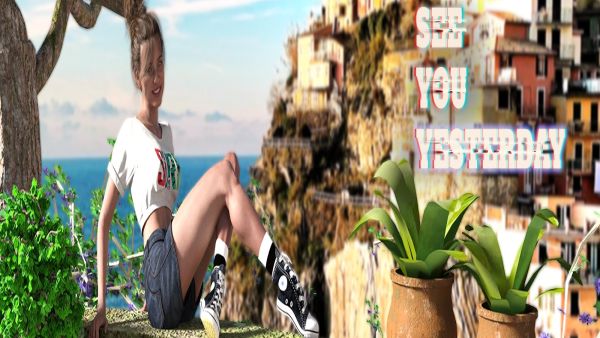 See You Yesterday
A young man, accepted to one of the best high schools in the world,
! 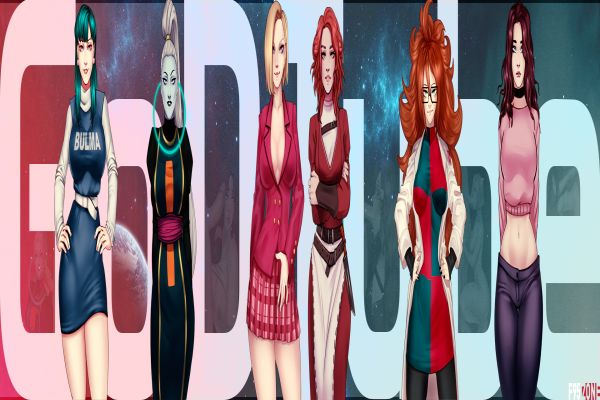 GodTube
GodTube VR is a new option that allows players to take their Divine
Comments (0)
Comment
Information
Users of Guest are not allowed to comment this publication.
﻿