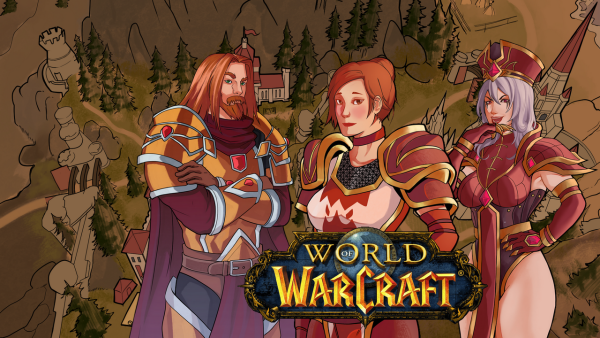 Scarlet Ashbringer is a Dating Sim/Visual Novel (In development) set in Warcraft's universe. So far, only Eastern Plagueland are available, but Western Plaguelands and Tirisfal Glades will be explorable too.
In this game, you play as a common Scarlet Crusade's soldier working at Tyr's Hand, when destiny decided for some reason that you should be the one wielding the Ashbringer ! Freshly taken by force at Naxxramas, so it is corrupted.
Azeroth needs the Scarlet Crusade ! Can you save it from fanatism and its inner enemy ?...​

v0.2.1c
-Removed The French Space™ that was before every "?" or "!" because it annoyed people
-Corrected a few typos

v0.2.1b
-Fixed an issue in Stratholme where the game tried to use a deprecated display system because I forgot to update in there :/

v0.2.1a
-Fixed an incomprehensible error and didn't properly set up the variable during a new save
-Fixed a dumb typo in tavern where I wrote True instead of False >.> It only affects early game, if you didn't have any issue, carry on

v0.1.2d
-Cocktail minigame now hides the bottle you already picked to avoid double click mistake
-Cocktail minigame now has a "Discard bottle" button if you took one by mistake
-Cocktail minigame earn you 25 gold instead of 20 per cocktail made without checking the recipe
-New dialogue when sleeping with Abbendis with a higher affection
-New dialogue at Sea Access with Whitemane to you know there's nothing more to do
-New dialogue at Zul'Mashar with Ishaye to let you know there's nothing more to do
-Alexandros Mograine took dramaturgy course and now appears with intimidating special effects when he's mad
-Corrected a bug at the mass with Whitemane "be dominated" route
-Corrected a bug that could break the game is you were learning healing and help Whitemane to sleep at the same time
-Corrected a lot more than I can't recall
-Thanks to Hazenium, a lot of typos were corrected

0.1.2a :
-Corrected a bug that prevented the tower save update

0.1.2b :
-Corrected a couple of mispelt name that prevented image form being displayed


0.1.2c :
-Corrected a bug you couldn't pray with Abbendis the third time

0.1.2d :
-Corrected a bug that prevented you from seeing a scene when you grinded 10 naughtiness points at the Crimson's Bureau
-Corrected a bug that would show an error message if you took Corin's Crossing but went for tips at the Tavern before visiting the town first
-Corrected a few minor visual bugs
-Paperwork minigame reward you with 85 gold instead of 20


27-12-2021 the english version of the Scarlet Ashbringer game has been updated. 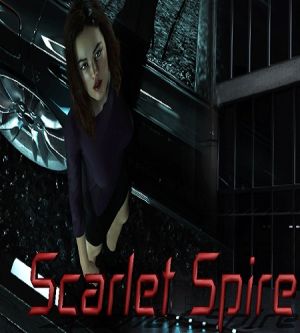 Scarlet Spire
Scarlet Jackson is a young computer analyst that is called one rainy
! 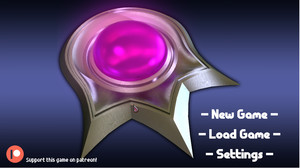 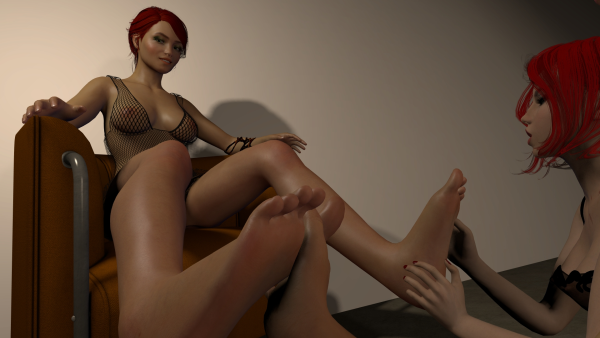 Harshville
In Harshville you play as a young, unskilled laborer trying to
! 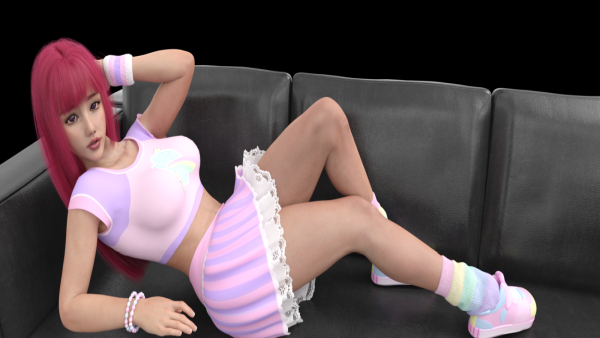 The Outong
You're just an ordinary man who wants to become an adventurer and
Comments (1)
Comment
Information
Users of Guest are not allowed to comment this publication.
﻿