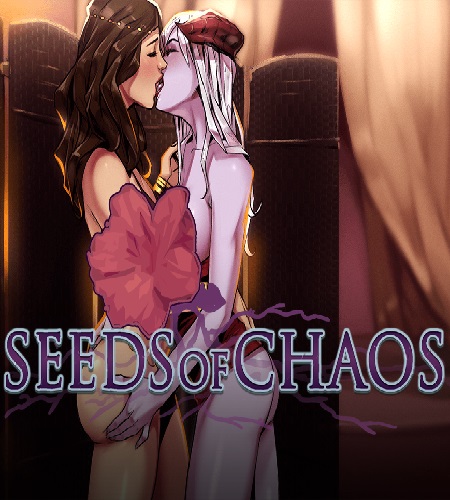 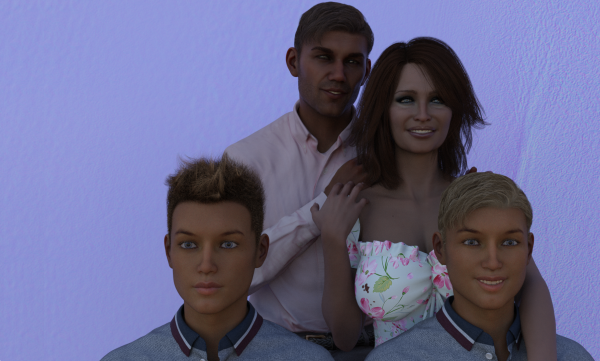 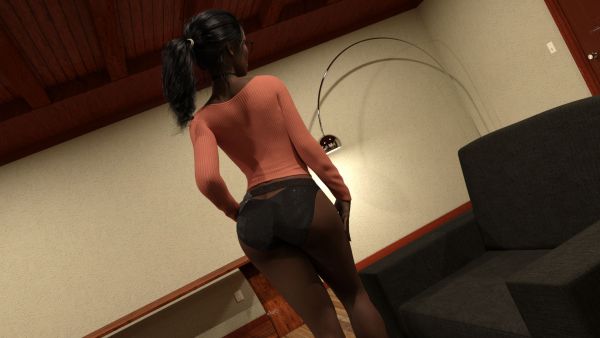 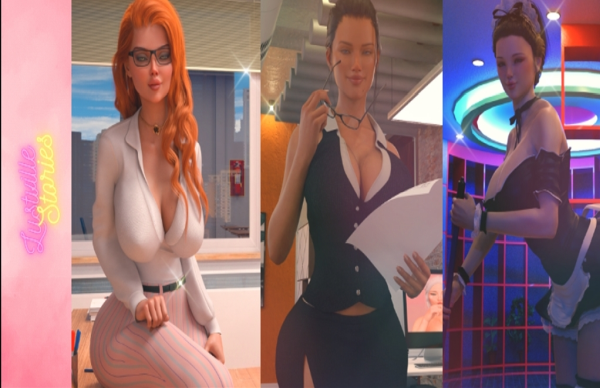 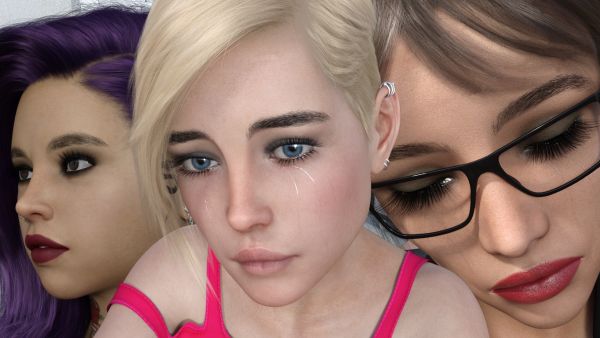 Lunas fall from grace for android 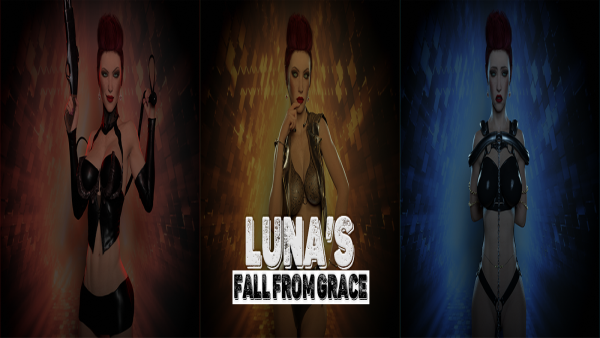 The visual novel is set in a dystopian alternate reality in which most nations are ruled by unelected bureaucrats while the government’s political power is extremely limited. In particular, the game takes place in Santa Rita, a city suffocated by corruption and ruled by the mob.
You play as Luna, a young woman with a murky past whose life is turned upside down when her father dies and she discovers her old man was engaged in some very shady business. Even worse, Luna finds out that her father has made a lot of enemies over the years. Those people seem to hold a deep grudge against her father...and against his family in general.They want payback. They want blood. Her blood.
Aided by the mysterious Mr. Cavalcanti, a friend of her father, Luna leaves Santa Rita, her hometown – she flees her home to save her life.

v0.24 Public
Fixed several bugs (Including the food/guns/neither bug)*
As I anticipated a few weeks ago, I added a few "crazy" scenes/options:
Added hundreds of lines of dialog (Luna's crazy inner monologue)
2 linked scenes for Natasha
2 linked scenes for Yuri
Plus 1 extra short scene (Sam/Gun dealer)
1 scene sub route (Only if Luna did not attack the Brotherhood)

Since most of the content of update 0.23 is optional (depending on the player's choice), the dev, in his infinite wisdom (lol), decided to give you the possibility to: Rescue Tanisha, Confront Vera. (even if you chose differently in previous updates).

Keep in mind this may create bugs/inconsistencies later on. Saving is strongly suggested.

Exhibitionism/public exposure scene. All routes. The scene will be slightly different depending on Luna's stats. *Only if Luna accepted Dark Luna's help during the auction/showcase)

No sex scenes for the badass route, but if Luna plays her cards well here, she may be able to dominate/take revenge on an old "friend" in the next update.

N.B The game folder/subfolder's name says 0.21 (instead of 0.22). Pay no attention to it. I just forgot to change the name, and it would have been a pain to reupload it again.

Read at your own risk.
Office/computer room scene

1) She will help Luna for free only if she saved her from Nash. (Christmas dinner)

Even in that case, keep in mind if Luna is a hero, she will regret using Nancy like that(state of mind will increase). If Luna pays her, this can be avoided.

2) If Luna didn't save her, Nancy will help her only if Luna pays her(Luna must have enough money to do that)

If she fails the attribute check but decides to "do it anyway", she will regret it(state of mind will increase).

If the attribute check is a success, she will stay in control. (the scene will be different.)

In alternative, Luna can relinquish control to Dark Luna.

Pact with the Sons

If Luna decided to "string" Ogre along, she will get more advantageous conditions.

v0.12b
600+ rendered images
Added State of mind's page
Fixed a few bugs (thanks for all the bugs report)
Added "Attributes' bar"
Updated gallery
Removed pop-ups/ notifications (most of them anyway)*
Added behavior's "hud"
Added "skip intro"
Lowered attributes checks
There are no "restricted choices" in this update, but there are bad outcomes**(the attributes check are still there).
You have to start a fresh game. Sorry about that.
*This way, the notification/pop-up's problem should be solved.

**When you're asked to [Confirm your choice] usually it's nothing good.

v0.11
This update is the conclusion of Day 2
400 new renders
Added several lines of dialog to increase player immersion.
Other minor modifications

The Magisters Tale
This story is about medieval life: filled with power struggles,
! 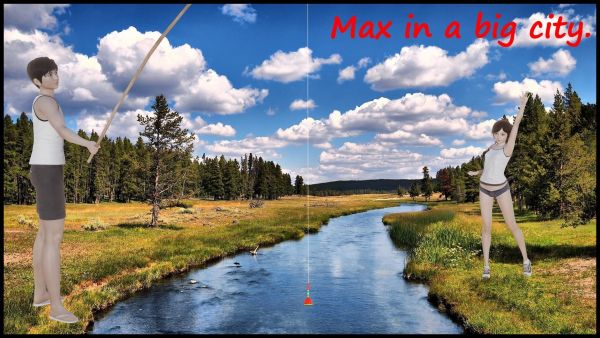 Max In The Big City
The main hero’s name is Max. He has a mother, a father and a younger
! 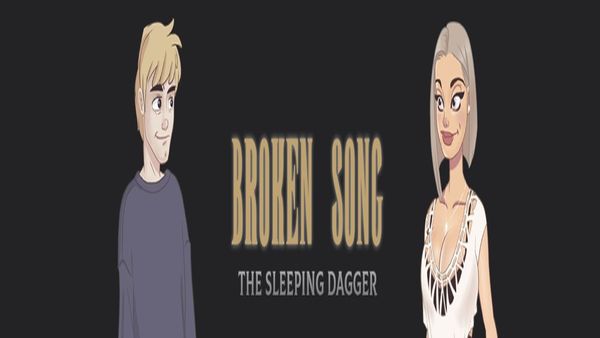 Broken Stones Saga
This coming of age story follows our young hero who, finding himself
Comments (1)
Comment
Information
Users of Guest are not allowed to comment this publication.
﻿