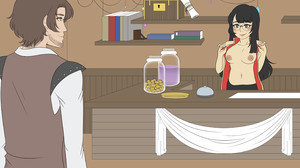 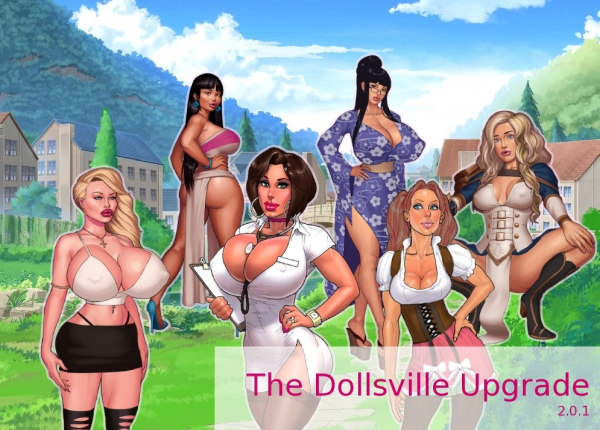 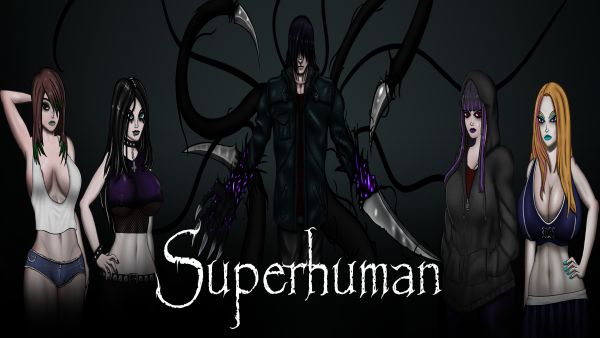 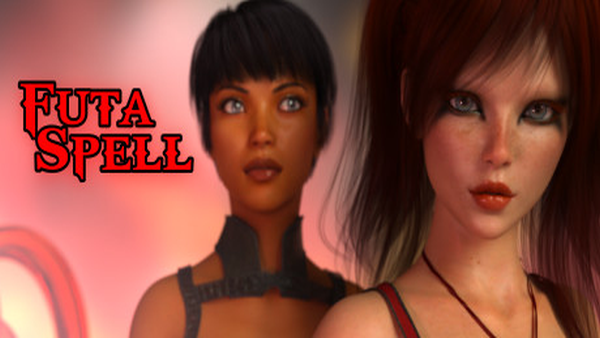 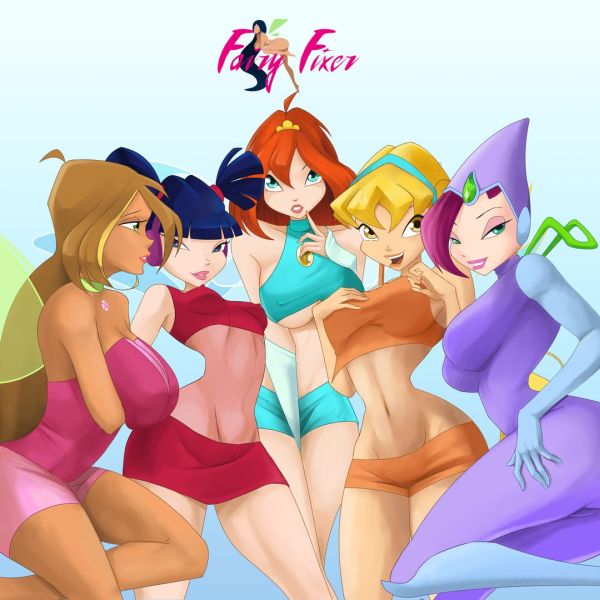 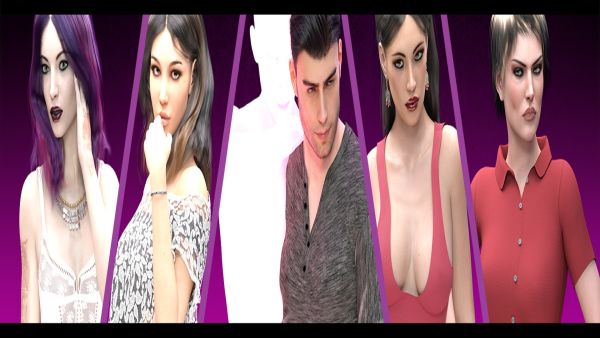 It's about a guy who didn't have a great life but it all changed after a company called "ions" offered him a deal. he had no choice but to accept the deal and after that he was put to sleep.
after he woke up from a very long nap he was immediately put through a test and the same test caused his soul to be separated from his body!
now this guy can be whoever he wants and do whatever he wants but of course it's never that simple...​

Subscribe to news Opened Eyes
When you change the news, you will receive a notification on E-mail and PM.
Subscribe
Already subscribed: 7
+1723
Game Opened Eyes
Update 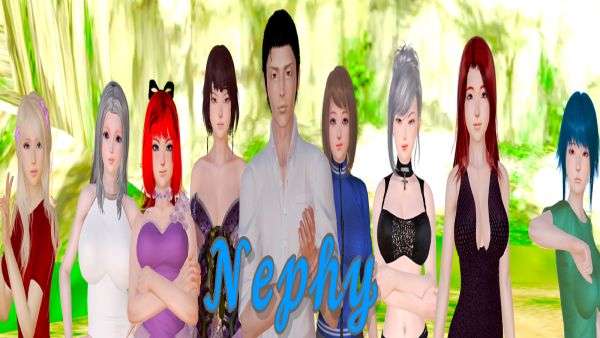 Nephy
Welcome to the game where every choice has consequences You are a
! 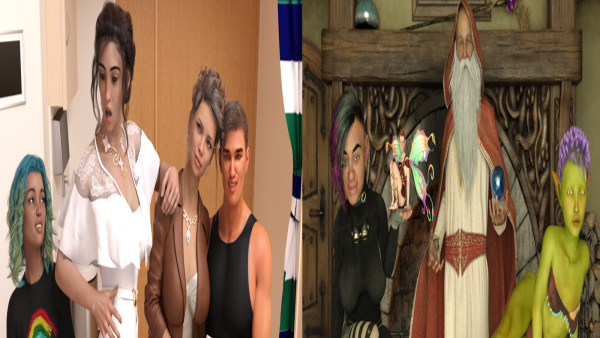 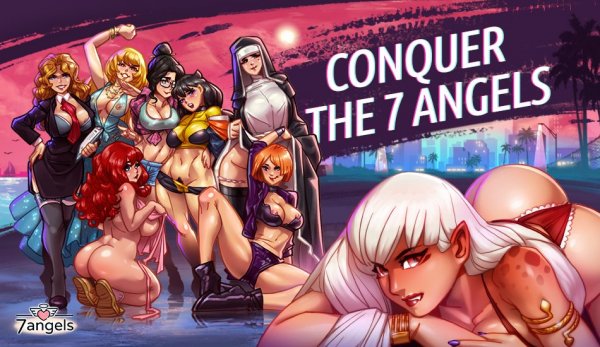 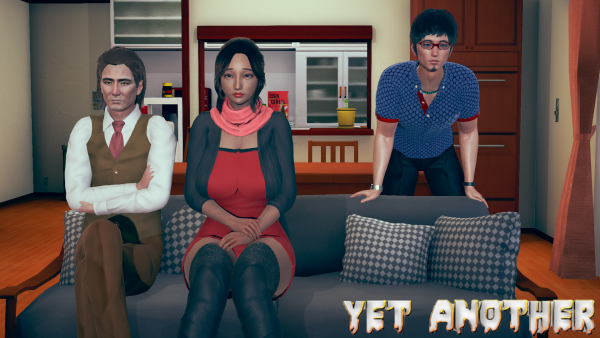 Yet Another
It is a world of Cultivation.You(Name) have died in that world and
Comments (0)
Comment
Information
Users of Guest are not allowed to comment this publication.
﻿