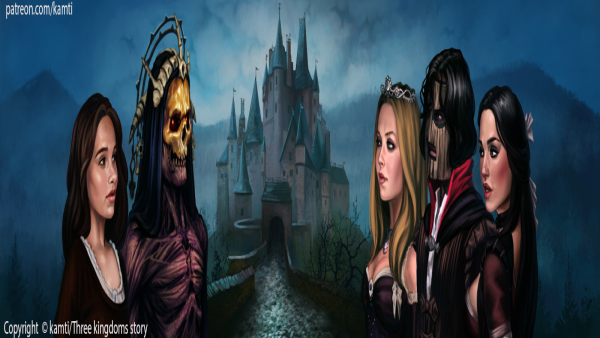 "Three kingdoms story": Conussia is a story about the Hero, who appeared to become involved in to the under-the-carpet battles of Conussia kingdom.
King is disappeared, Princess has to become a Queen, but it seems that won't happen.
Army and sorcerers are destroyed, priests and nobles claim to be better rulers, than Princess. And all of them are in a real danger, as the Forces of Darkness continuously attack the Castle.​

v1.03
- Main parameters are added to the screen
- Russian text removed (where found by community)
- Debuged "game over" after conversation with Carpenter

v1.01
- versions for MAC and Linux added
- size of text in the game is increased
- translation of crafting screen is improved


29-07-2022 the russian version of the Three kingdoms story: Conussia game has been updated. 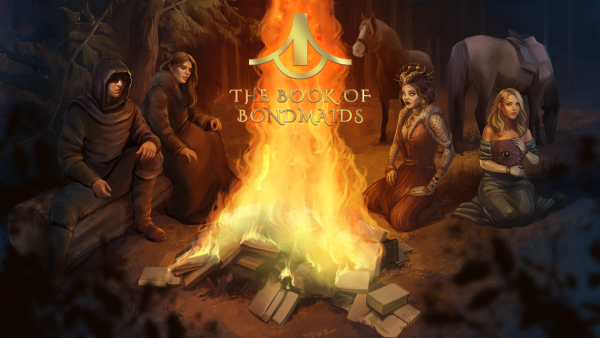 The Book of Bondmaids
A Kingdom in ruins, a Princess in chains, a Hero caught between
! 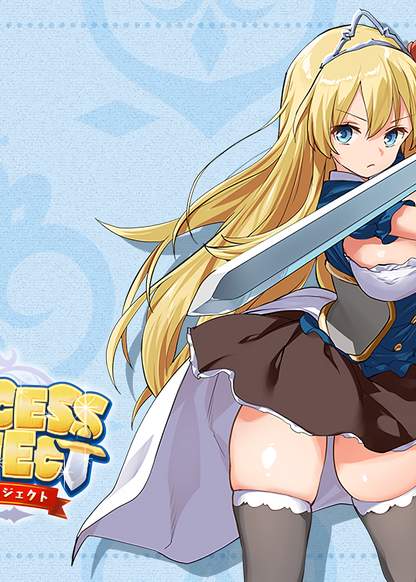 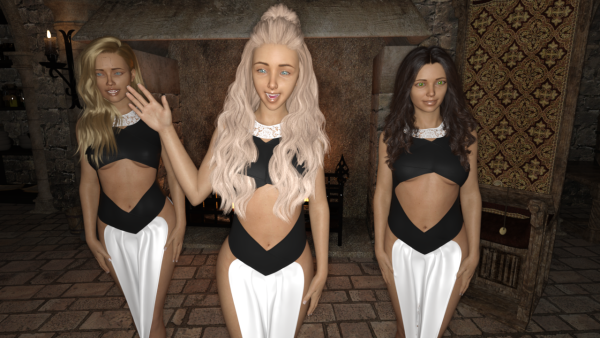 Annas kingdom
Anna's kingdom is a new vn with multiple choices/endings free to
Comments (0)
Comment
Information
Users of Guest are not allowed to comment this publication.
﻿