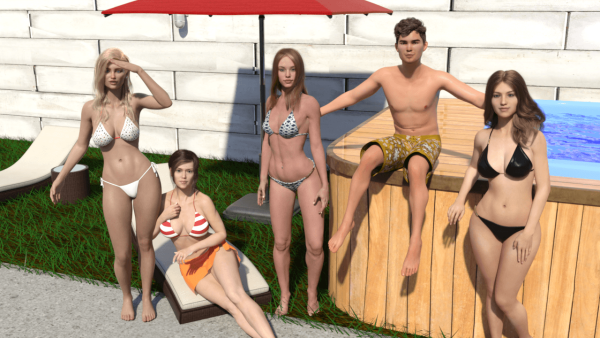 The Falling for android 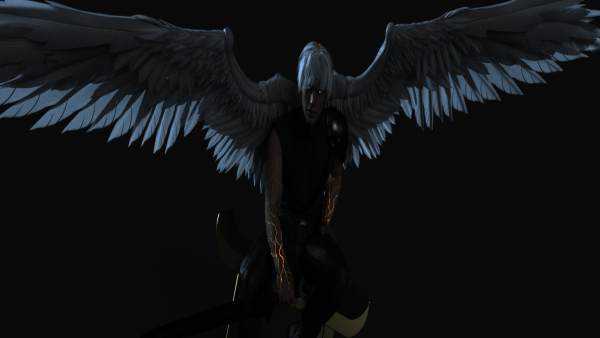 At the beginning of time, you play an angel who was banished from heaven to hell when he was just a child. Since his childhood, he is tortured in hell and finally he suffers from personality disorder.
The personalities which is in his mind help him (you) to not go mad because of torture. He has tortured a lot since he was a kid so he become an insensitive person. During his time in hell, his mood turns into a dark mood. When he gets stronger enough, he kills the demon that tortures him and begins to look for a way out of hell.
In hell, he meets a woman who shares almost the same faith with him, and they become friends.. His only aim is going home, but it won't be that easy.

Subscribe to news The Falling
When you change the news, you will receive a notification on E-mail and PM.
Subscribe
Already subscribed: 8
+3434
Game The Falling
Update 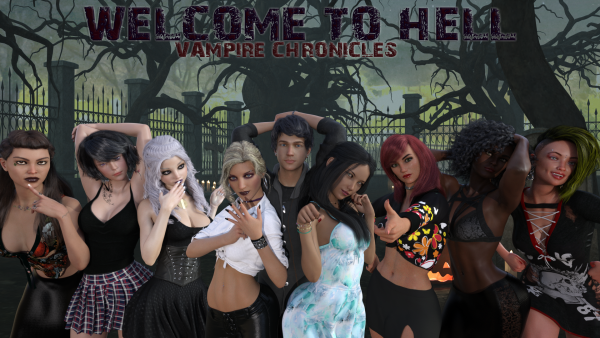 Welcome to Hell
Life in the city of Hell is not easy, especially for one couple in
! 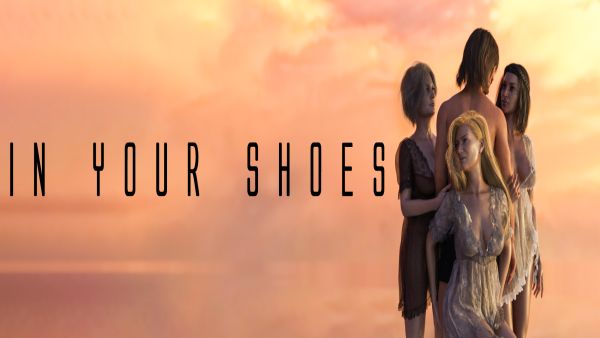 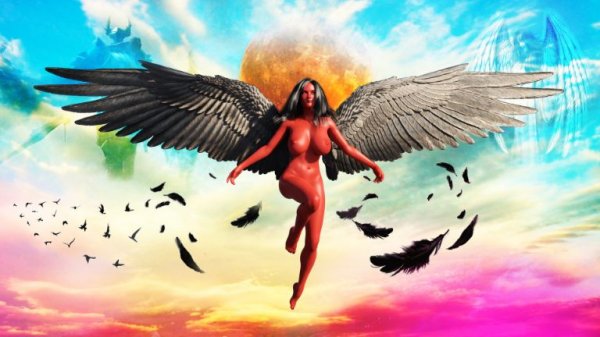 Lilith & Gabriel
In the middle of an ancient war, a story of true love flourished
! 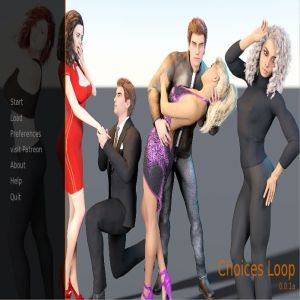 Choices Loop
Is about Our main male character who is in his early 40’s r. He is a
Comments (6)
Comment
Information
Users of Guest are not allowed to comment this publication.
﻿