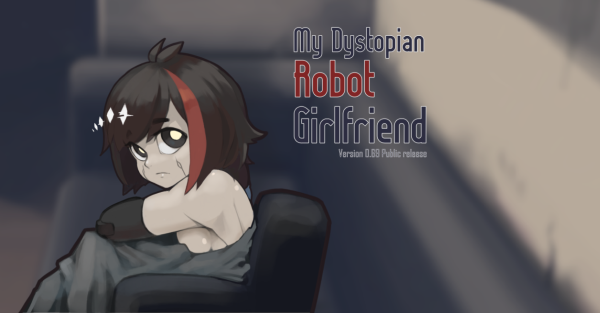 In the dystopian future year of 2021 the sexbot market boomed. Their numbers quickly surpassed the entire motor vehicle industry, and a golden age of peace seemed closer than ever before. Alas, a month later, an international scandal between the United States and China resulted in a world wide ban on sexbots. Life would never be the same.
Countrywide riots ensued, countless militias and terrorist groups formed, most notably the Benign Bionist Coalition and the Incontinent Cell, both fighting for control over what remains of the sexbots. Once a widely available item, the few remaining sexbots can now only be seen in the deepest corners of the dark web black market. These days it’s technically impossible to get one in good shape as all the sexbot factories were burned to the ground following the ban.
You are a young Anon living in a white ghetto. Once again you are left penniless after losing a job. One night you see a military truck swerve and nearly crash in front of your apartment. Some of its cargo falls out and into a nearby ditch, and the truck drives off. You decide to investigate. As you get closer, the mystery cargo takes shape.
It's a sexbot.
Will anon sell the sexbot and life long and happy life? Will he be able to pay his rent or will he die, freezing to death in the lonely streets of a megacity?

v0.75.2 beta
-On android you can now click the remove button.
-On all platforms the game doesn't max out the GPU anymore.

Big changes:
-Mods!(This was a LOOOT of work) currently mostly for making new clothes and consumable items, but will be expanded in future updates.

Small changes:
-You can now start the stream from the cocktwitch website.
-Events now activate instantly once you enter the room not after a minute in the room has passed.
-Things should now work faster.
-You can delete saves and add notes to them.
-You can export and load saves to/from file.
-Information on when you have to pay the rent in left upper corner.
-Mental health will be slightly more forgiving.
-Cat ears no long take the color of your hair. You can set them to any color you want.
-You can choose colors from default palettes in hypercamo items.
-Quality only shows for items that use it.
-Church story line will now always unlock. Even if you delay the event where you unlock it.
-New item: Hypercamo cat ears
-New item: Pixel glasses
-New dialogues
-New events

Bug fixes:
-Fixed a bug on android that would make the screen stretch on not 16x9 phones
-Fixed a bug that caused money to freak out at higher values.
-Fixed some things being dependent on number of frames.(Could find this bug thanks to a new faster PC!)
-Fixed some typos.
-Fixed some characters like "♥" not drawing properly
-Many smaller bugfixes

Small changes:
-You can change sensitivity in options.
-It's now a bit easier to put it inside and pull out.
-Button allowing to reset all game data in options.
-Made Annalie fade out instead of disappearing.

Changelog:
An important note. Because of changes to saving system and save itself saves from previous update will NOT be compatible with this one.

Big changes:
-Reworked interaction scene.
-Reworked missionary scene.
-Reworked doggy scene.
-More dialogues with the bot.
-You can now also select what you want to talk about instead of getting a random one.
-Bot now has emotions.
-You can now kiss the bot. Everywhere. (yes even there)
-Food and hunger rework.
-New place outside: Food dispenser
-New events and endings related to hunger.
-New events and endings related to mental health.
-You can now throw away items and throwing illegal items might cause “fun”.
-Also a small storyline related to this.
-New website: Casino(Slots and blackjack minigames)
-New work minigame.
-Nicer GUI!
-Streaming has been buffed.

Small changes:
-Cum now doesn't instantly disappear once you end the fuck scene and bot can comment on it.
-Tooltips appear once you hover over status bar elements.
-Couple new small websites.
-More comments and news.
-You can now equip hair using the “equip” button.
-Equipped items now have an effect on the viewership.
-Common items now stack and you can buy them in bulk.
-More items you can buy in the pharmacy.
-One new bot part.
-Some info for the completionists in the main menu.
-Credits in main menu.
-Increased number of save slots to 36.
-Email shortcut and unread email indicator in pc.
-Bot will now greet you when you start interacting
-Fucking now has sounds.
-More easter eggs.

Small changes:
-Some hidden things...
-Items in the part shop change more often.
-Changed sleep a bit.
-A couple of buttons now are easier to click on android. I’m looking at you, browser button!

Major Bug fixes:
-Game will now save faster. Stocks do not use as much memory!
-Fixed a bug where doggy style would attract less viewers.

v0.51 Beta
Bug fixes:
-Fixed a bug where if you got 3 donations at the same time they wouldn't display properly.
-Fixed a bug that caused the game to slow down the longer you played.
-Fixed a bug that caused the game to crash when you had a flacid cock at the start of fucking.
-Couple of other minor bugfixes.
New features:
-Quality of life:
--You can now change the game volume in options.
--Added a background behind text that should make it easier to read.
-Gameplay:
--stonks.ic website upgrade.
-Linux version!


14-01-2022 the english version of the !Ω Factorial Omega: My Dystopian Robot Girlfriend game has been updated. 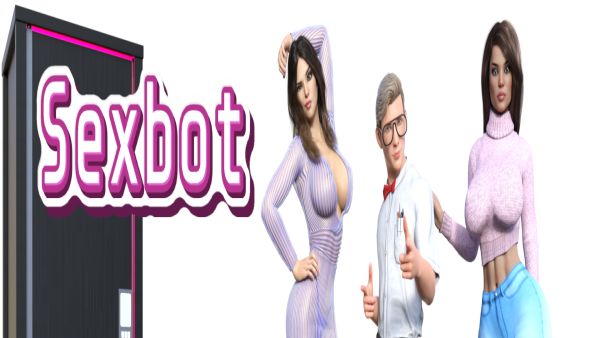 Sexbot
Can't find a date for the prom? Then order AmaZone's Alexa today! Our
! 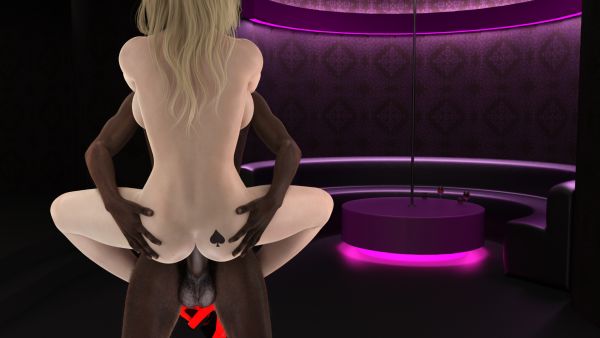 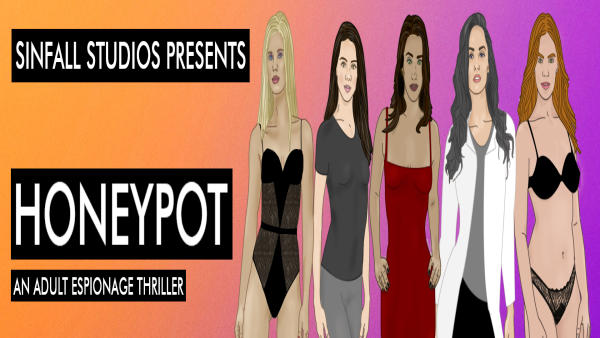 Honeypot
Honeypot is an interactive and highly immersive branching visual
! 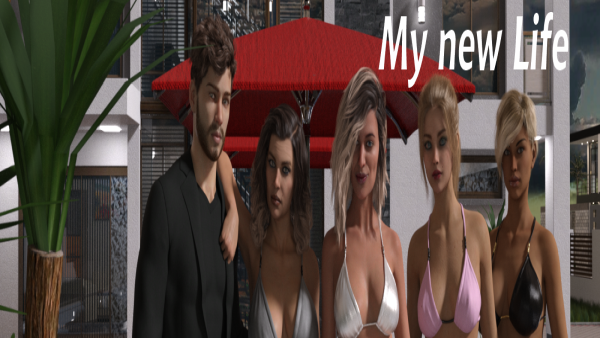 My New Life
You play as a 21 year old young adult, his parents died when he was a
Comments (0)
Comment
Information
Users of Guest are not allowed to comment this publication.
﻿