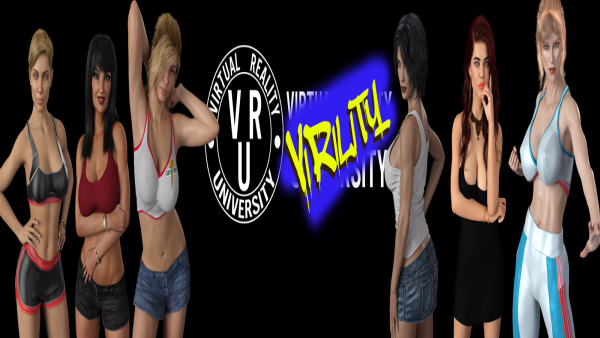 In the near future, Virtual Reality Gaming has surpassed all other major league sports in worldwide popularity. Driven by cutting edge technology, Virtual Worlds aren’t just created visually but now use all the senses to create a completely immersive experience. And the best players don’t just watch and manipulate a few hand controls. They are athletes whose bodies are projected into fantastical worlds where they compete using their physical and mental skills.

You are a young man with dreams of becoming a professional gamer in this trillion-dollar industry. After having made your reputation on the amateur circuit, you’ve just been accepted into the training program for the professional teams. Officially called Virtual Reality University, it is commonly known by its nickname, ViRility.

But a trillion-dollar industry attracts a wide range of characters: gorgeous athletes, brilliant strategists, jealous schemers, and organized criminals – sometimes wrapped up in the same person. You’ll have to negotiate this minefield of relationships, ethical choices, and danger while training to become the next gaming celebrity.

And also having a lot of sex!

What choices will you make?​

Subscribe to news ViRility
When you change the news, you will receive a notification on E-mail and PM.
Subscribe
Already subscribed: 1
+35
Game ViRility
Update 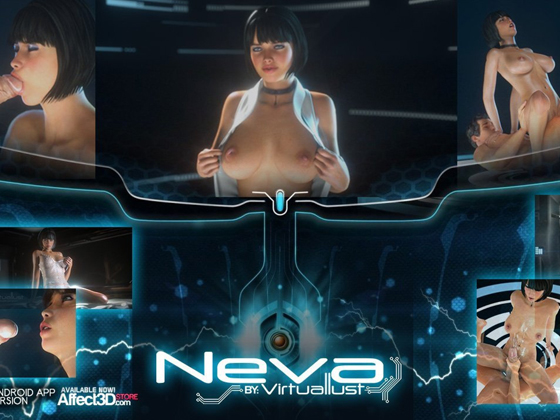 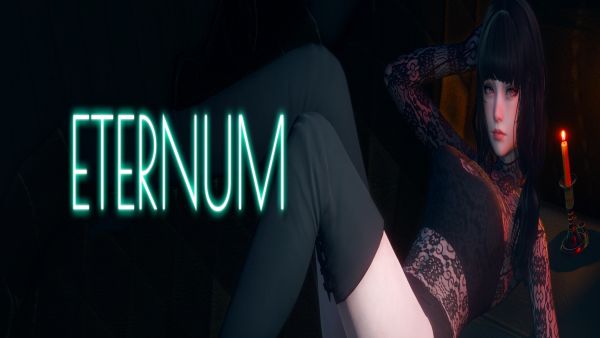 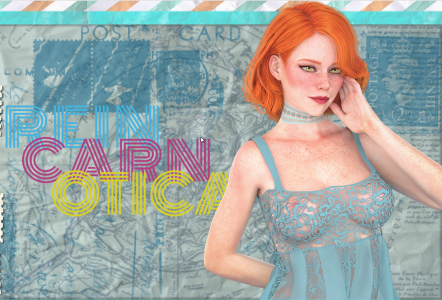 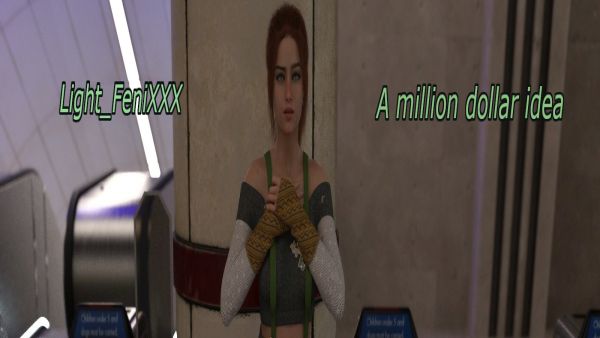 A million dollar idea
You lived a normal life until Your old friend from another city came
Comments (0)
Comment
Information
Users of Guest are not allowed to comment this publication.
﻿