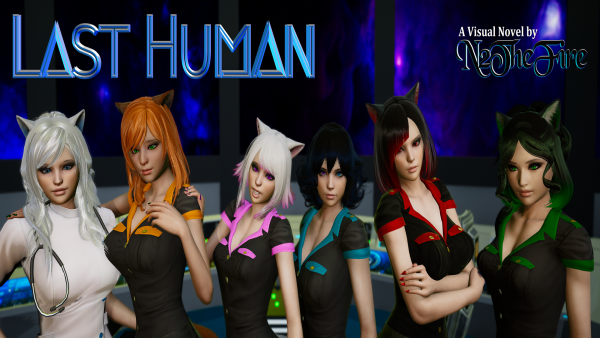 Bound for the Starship Aurora in orbit around your dying world, you meet two Nekos who accidentally travel through an experimental wormhole to join you.
The earth has become a desolate and brutally cold place. All of the human race has died off. But you were saved because of your father, a scientist and inventor who designed the base you live in and helped you on the path to getting off the planet and aboard the waiting starship Aurora. Beyond that, the universe holds many adventures, dangers, and new worlds to discover. Your first mission... Getting these Nekos back to Pantheria. But on arrival, you find yourself being forced to fight another very familiar and very powerful Neko.
Last Human is a story I started to write quite a few years ago. I started this project some time ago with another dev (Nope), but never got it off the ground. I took over the project, scrapped everything we had done and began again. My vision is simple: a science fiction fantasy with Nekos and some lewd fun mixed in with the usual comedy, romance, drama, and fun. This is not just a 'fuck' game; this is a series; a story (with some sex thrown in). The love interests will be a 'harem' and also your crew aboard the Aurora. Think "Star Trek" for adults.


30-08-2022 the russian and english version of the Last Human game has been updated.

Subscribe to news Last Human
When you change the news, you will receive a notification on E-mail and PM.
Subscribe
Already subscribed: 1
+44
Game Last Human
Update 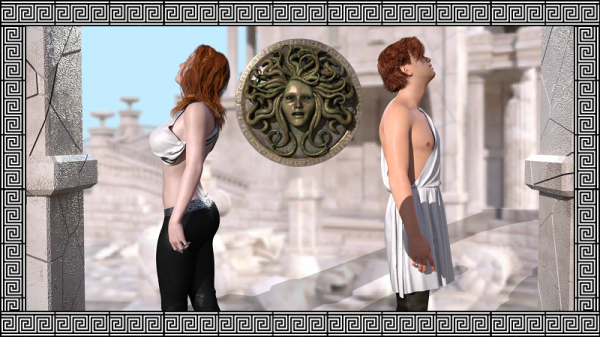 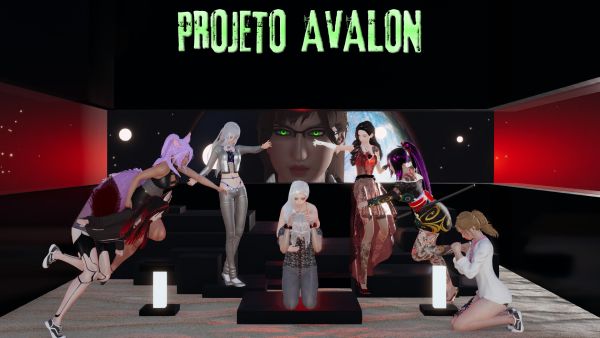 Avalon Project
In a world very similar to ours, a new race emerges, The Beasts are
! 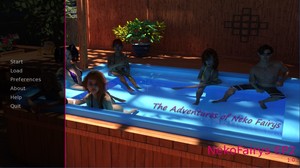 Neko Fairys Remastered
A long time ago on a planet inhabited by humans lived a homeless
! 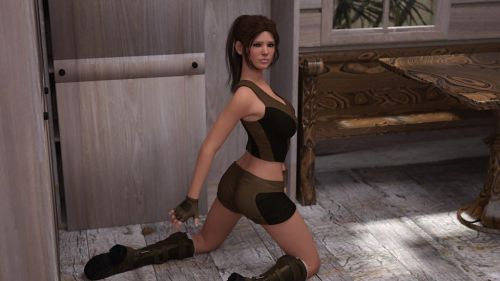 Aurora Origin
Aurora: Origin is the first part of the game series set in the
Comments (0)
Comment
Information
Users of Guest are not allowed to comment this publication.
﻿