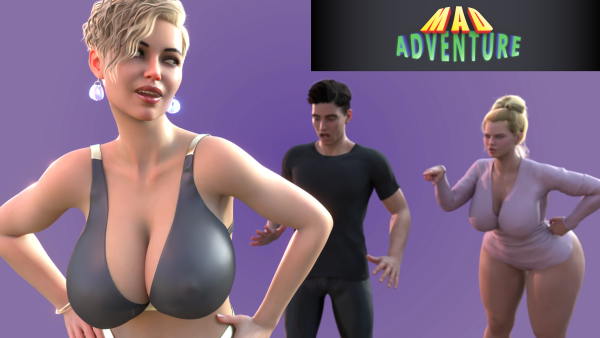 My name is MC, recently i moved out of my parents house into an apartment near my university.
Everything was going great on my life, until..
I went to visit my parents one day, and they're weren't there.
My parents, suddenly they disappeared, out of nowhere...
I tried calling them, but the phone was out of reach.
I called the police after some time, they asked some questions, and said they're going to look for them.
I got to find out what happened to them, maybe someone that worked with them know something, or maybe a friend?
When i was a kid, i always asked about their job, and they always told me that they were scientists,
and worked for the government, but nothing more.
But for now, i'm moving to the house of a old friend of my mum, since i have no money to pay for rent.
She lives in the other side of the city, i haven't seen her since i was a kid,
i used to be best friends with her daughter growing up.
Maybe my mom and her didn't have a good relationship after i grew up, since i haven't seen her in such a long time,
i spoke to her on the phone since she was the only one in town at the moment,
and she seemed okay with me living there for a while.


1-11-2022 the english version of the Mad Adventure game has been updated.

Subscribe to news Mad Adventure
When you change the news, you will receive a notification on E-mail and PM.
Subscribe
Already subscribed: 8
+2224
Game Mad Adventure
Update 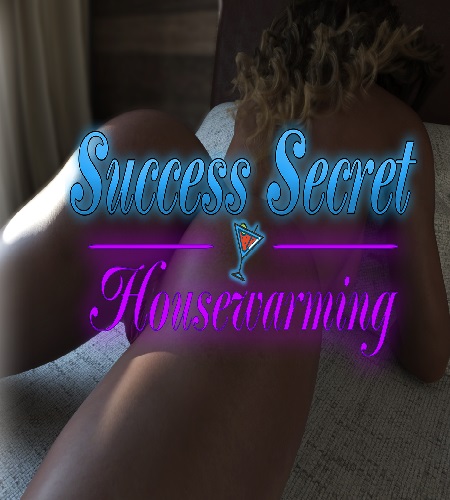 Succsess Secret: Housewarming
The MC recently graduated from the University. His parents helped to
! 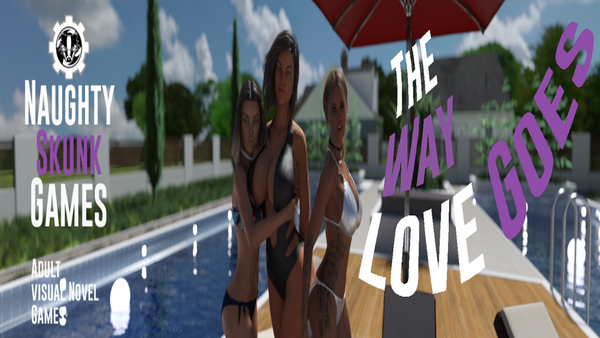 The Way Love Goes
It's been over ten years since you left your home town. At that time
! 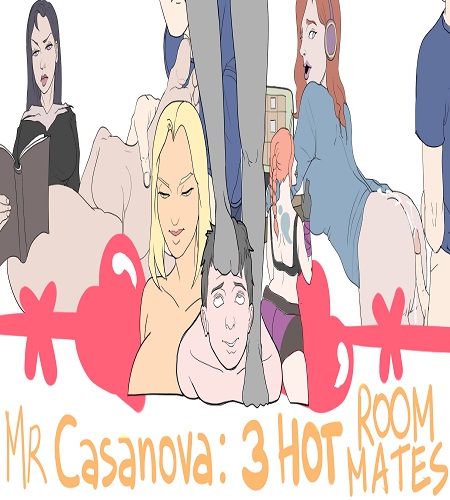 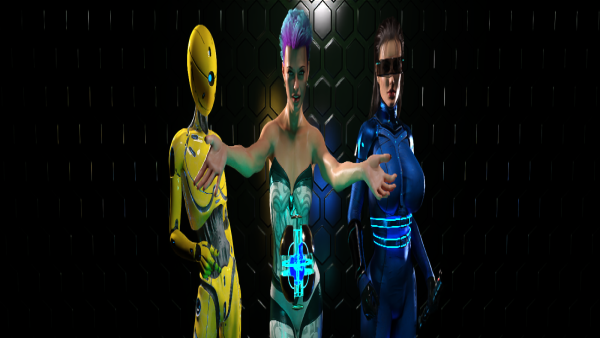 Horizons of the Future
The action of this game begins in 2222, in the city of Neon. The
Comments (1)
Comment
Information
Users of Guest are not allowed to comment this publication.
﻿