The Distance Between Us for android 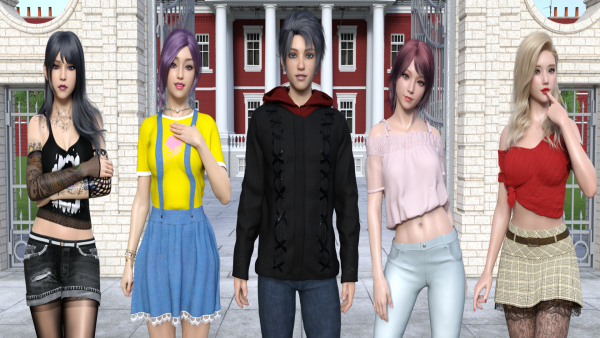 The distance between us is a light-hearted VN focused on the chemistry of the cast.
You play as Reno, a young man that recently got expelled from college. Luckily for you, you catch a break and got accepted into Reise Academy, a renowned sports college. What's more, your long lost childhood friends are there as well. Now with a clean slate, you're out to live the best of your life!​


14-11-2022 the english version of the The Distance Between Us game has been updated. 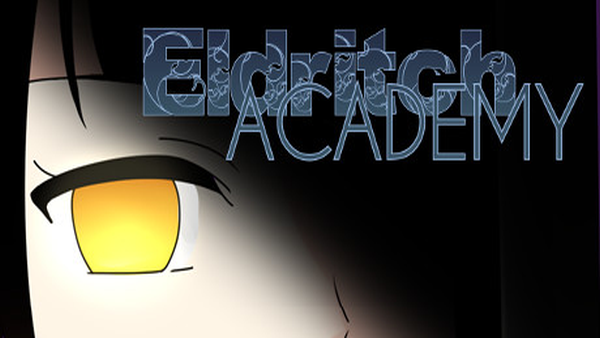 Eldritch Academy
Solana Academy is a prestigious all-girl boarding school in a remote
! 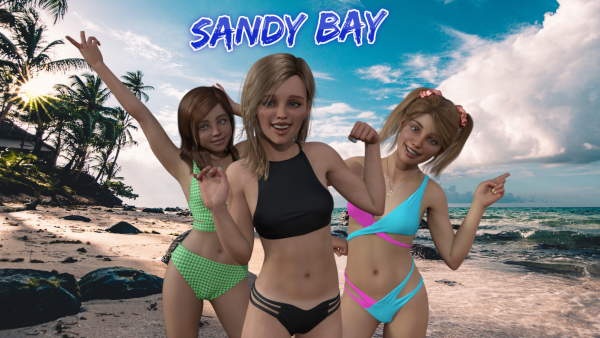 Sandy Bay
Aimee just turned 19 and grew up in Sydney with her parents. Recently
! 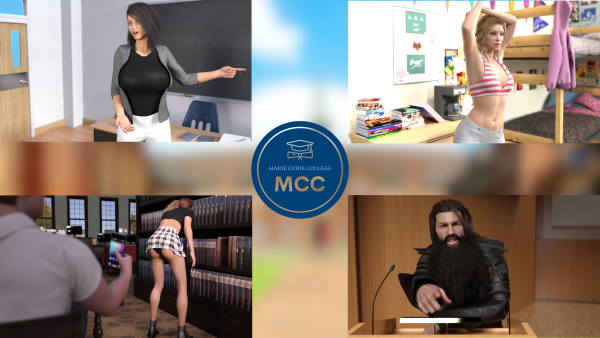 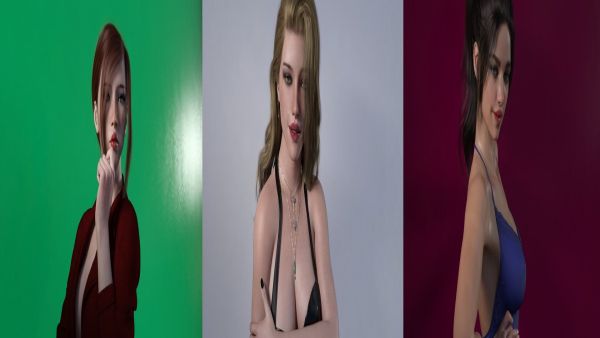 Bound to Please
A young man who left for college, leaving his best childhood friends
Comments (3)
Comment
Information
Users of Guest are not allowed to comment this publication.
﻿