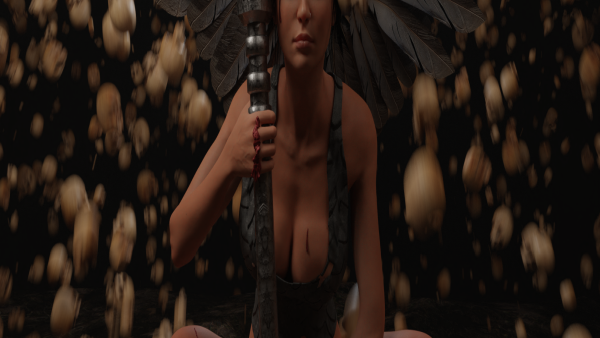 Thirsty For My Guest 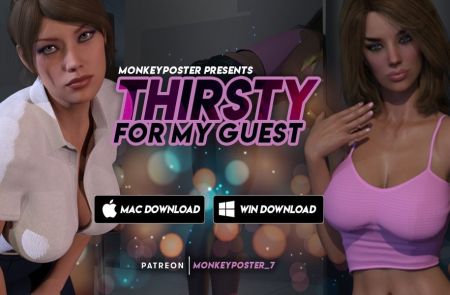 The Eldrid Saga for android 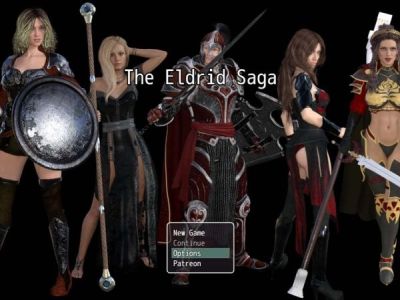 The game follows a young man who enjoys playing MMORPGs one day he wakes up to find he has a beta invite for a new game. Deciding to try the game out he is electrocuted during a lightning storm and finds himself teleported into the game world where he embarks on a quest to stop an evil demon lord.

Throughout his quest he travels to different lands ranging from the frozen north inhabited by a viking like tribe to the woods of the elves before finally making his way through a demonic wasteland to finish his quest.


Yesterday, 15:40 the english version of the The Eldrid Saga game has been updated.

Subscribe to news The Eldrid Saga
When you change the news, you will receive a notification on E-mail and PM.
Subscribe
Already subscribed: 0
+57
Game The Eldrid Saga
Update 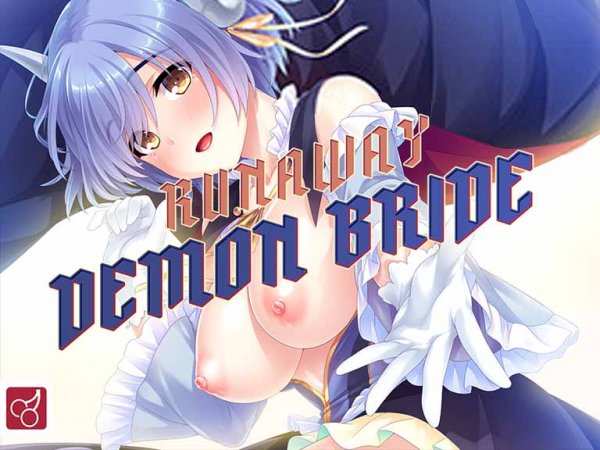 Runaway Demon Bride
You save the beautiful demon lord from an evil spirit that had been
! 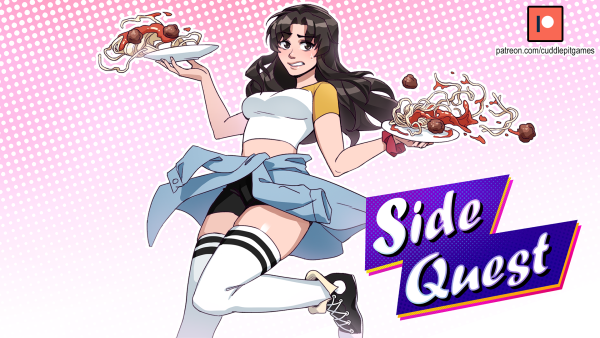 Side-Quest: A Date with Phoebe!
Who is this attractive, young woman? Why surely that's not Phoebe!
! 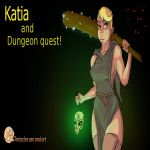 Katia and Dungeon quest!
Welcome to the world of sword and magic, where elves and orcs live
! 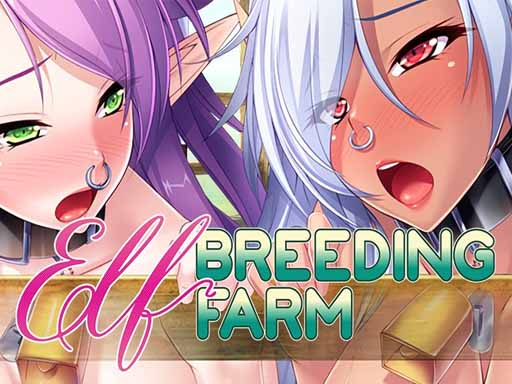 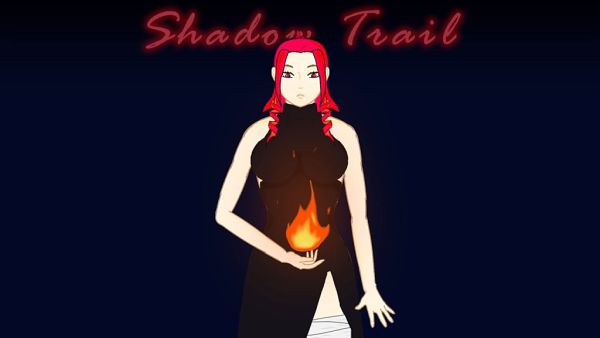 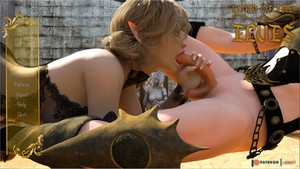 Lord of the Elves
Elves, vampires, orcs, monsters, creatures, demons and more! There
! 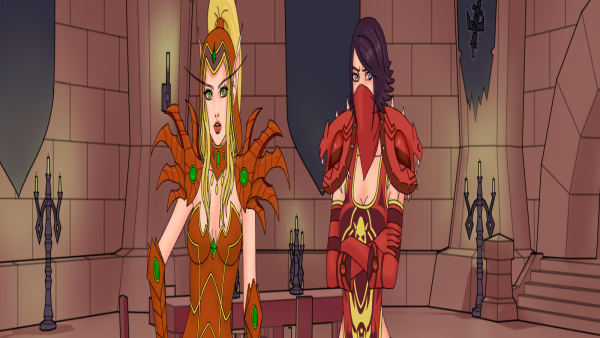 Rogue's Quest: Legion
The Legion has come to Azeroth again. You are the famous rogue of
Comments (0)
Comment
Information
Users of Guest are not allowed to comment this publication.
﻿