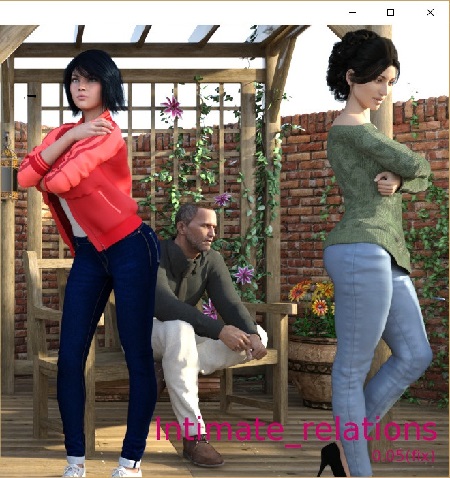 As soon as he was old enough to call himself a man, Andrew proposed to Jane, his high school sweetheart, Things seemed great, and with her support he manged to climb up the corporate ladder very quickly.
A few years later, Jane became pregnant.
And 9 months later, Kelly was born.
Now Kelly is attending a University in the same city that the live. She never wanted to go to far away form her dad. Andrew got her a place closer to school, but she still spends half her time at home.​

v0.85
It's done. It's focused on the Jessica path. Though like I said, Jessica plays a minor role even in her own path. So most of the scenes are actually Kelly centric :)

v0.65
Probably the largest single update I ever made. Together with the animations it comes in at 643 renders in total.
But thinking about it. I don't know how else I could've done it. The reason it's this big is due to all the different paths that Andrew has in this one that are determined by previous choices. If I had stopped the update before the bifurcation, it would've been quite short. To stop it in the middle didn't seem natural.

v0.60
Including animation frames it comes to a total of 392 images.

v0.55
It contains 320 renders, and 6 animations. But please remember that the content is divided among different paths depending on your choices.

v0.50
It contains 287 renders and 4 animations. Had to cut out some of the renders and one of the anims. Made a slight alteration to the story. Will put them in the next patch.

v0.45
300 render and 4 animations. But they're spread along more than one path. So you want to see all the content, I hope you have saves.
Fixed all reported bugs. And at the request of some of you, I made the textbox seethrough.

v0.43
Contains 195 renders and 2 animations. Spread across both main paths. Cheating and not cheating Christine. So if you want to see all the content, you'll have to go down both of them.


4-10-2022 the english version of the Intimate Relations game has been updated. 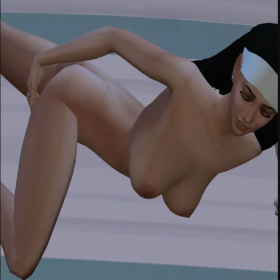 Jane turns of life
The game is about Jane, a 21 years old girl. She is originally from a
! 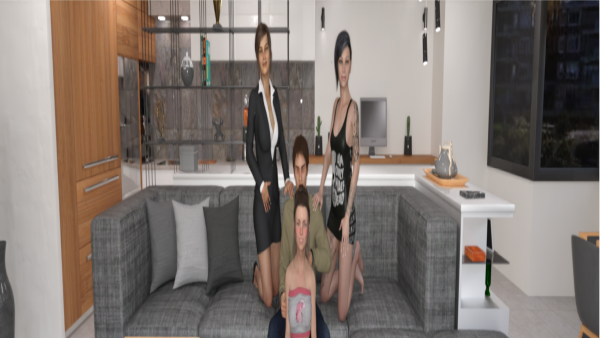 Best Summer Ever
Best summer ever is a game that takes place in a never-ending summer.
! 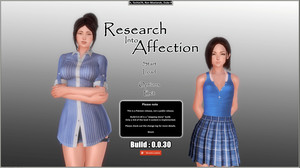 Research into Affection
You always wanted to get into game development however all the big
! 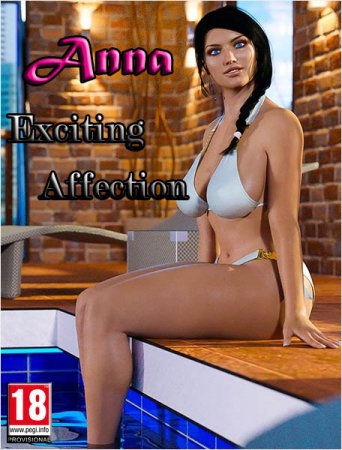 Anna Exciting Affection
You will be playing the role of “Anna” and making decisions in her
Comments (4)
Comment
Information
Users of Guest are not allowed to comment this publication.
﻿