The Language of Love for android 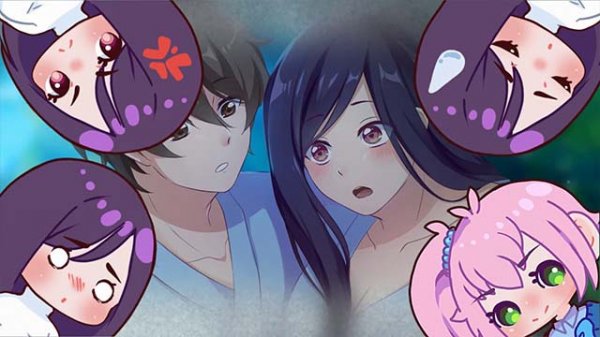 After his mother gets in an accident, Tanimura Mitsuki puts his life on hold.4 He lives with his parents in the sleepy countryside, helping them run their humble family business
When Mitsuki finally leaves home, he’s twenty-three years old and woefully behind with his studies. To rectify this, he moves to Tokyo and attends a rigorous cram school, hoping to take his university entrance exams next spring.

Unfortunately, life in the city isn’t as easy as Mitsuki hoped, and his classmates treat him like a social pariah. Unable i0P to make friends, Mitsuki flounders… That is, until he meets a single mother, Himuro Kyouko, who lives in the same apartment complex as him.
rrt
Throughout the course of the year, feelings develop between the pair, and then… 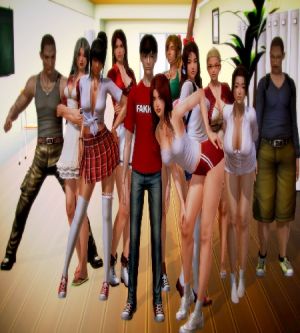 Teenage Dirtbag
Zayne is a university student. He lives with his mother in rented
! 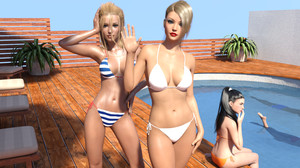 School, Life & Sex
You play a young guy called Jackson. His real parents died during a
Comments (0)
Comment
Information
Users of Guest are not allowed to comment this publication.
﻿