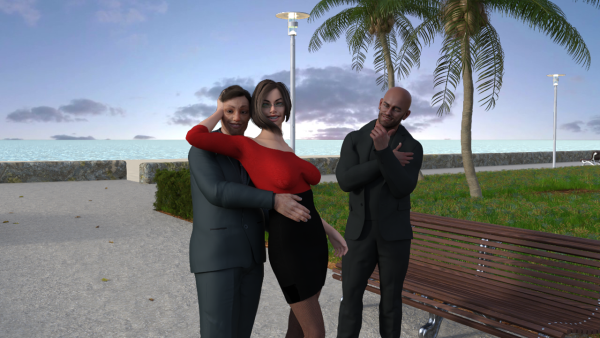 WVM is a Visual novel where you are the top high school recruit in basketball. Because of complications with your family you chose to go to one of the worst schools, WVM. This is a story about the journeys at that college and the relationships made along the way.

The main character was left an orphan at a very young age. until a friend of his dad decided to take him in. He grew to love the game of basketball. It helped that he had a natural gift for the game. He is by far the most sought after high school recruit.

Along his journey he met his best friend Shawn/Shauna.
You also have a girlfriend who you've dated for a few months but have taken things very slowly.
By this time the mc and his new mom have formed an inseparable bond. That bond led the mc to go to a college which is not known for basketball at all. It's your job to change that. All eyes are on you. Day 1 is all about your last day in your hometown and setting the stage for everything to come.

v0.9.4.2 Save Fix
If you've already played through 0.9.4 then there's no need to download. This is for those that were having save issues.
It's not a perfect fix... but it's definitely better. If you have a failed load from a save the game brings up a menu and asks where you want to continue from. But it does keep all of your previous choices and this way you're not forced to replay content.

Day 1 1.1 BUGFIX
There was an issue with one scene not being changed.

Subscribe to news WVM
When you change the news, you will receive a notification on E-mail and PM.
Subscribe
Already subscribed: 71
+456622
Game WVM
Update 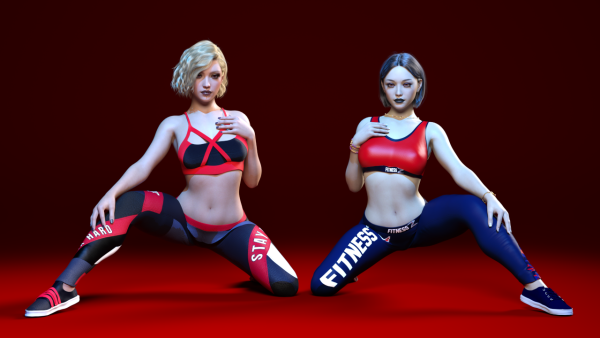 College life
The main character is on his first year of college help him in his
! 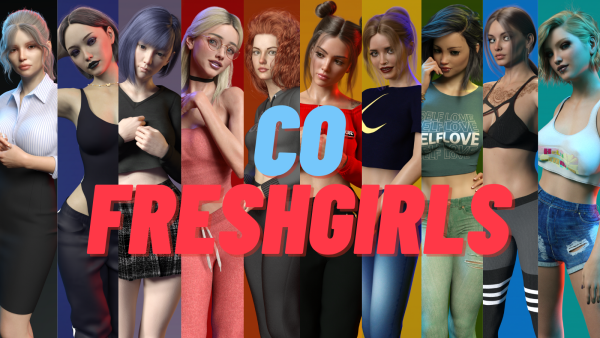 CO FreshGirls
The main character is on his first year of college help him in his
! 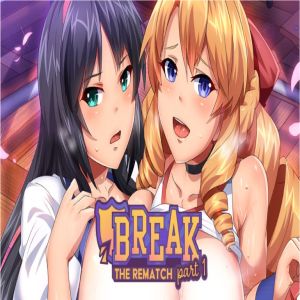 Break! The Rematch
Young College student Shinn Akatsuki returns to his high school as a
! 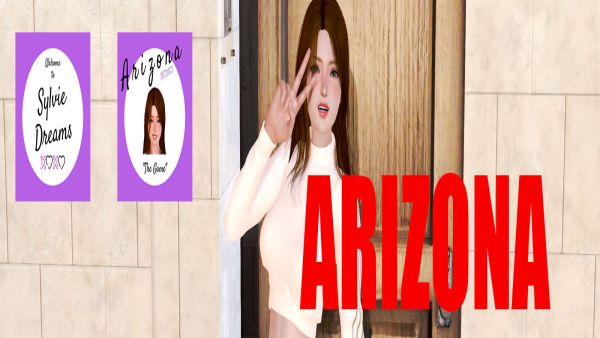 Arizona
Arizona, the game is a visual novel based on the life of the main
Comments (23)
Comment
Information
Users of Guest are not allowed to comment this publication.
﻿