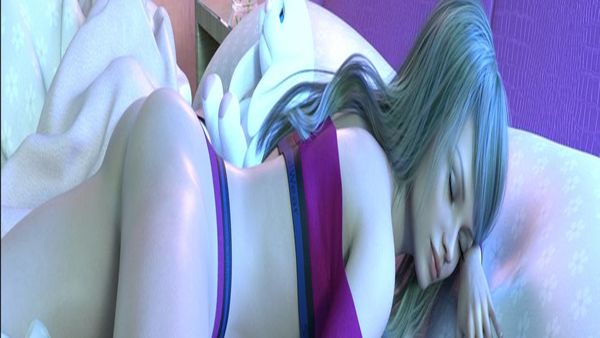 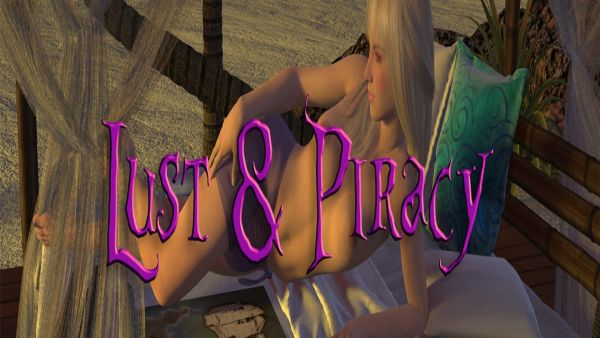 You are a university Literature Professor and a Brother in the forbidden Order of Light, who sets off on a summer research expedition about pirate lore, which becomes a much larger adventure than originally planned. Your three best students, Britta, Saga, and Signe (twins), all sexy, bright, young ladies, are accompanying you on this voyage as an optional, special topics course.
Lust & Piracy is set in a dystopian world where the Global Corporate Council (GCC) has taken over all major governments, dictating every aspect of the global society, including business, religion, laws, and the slave trade. While your intention is to avoid involvement in the depressing society at large, you will find it more and more unavoidable to play a role in humanity's struggle.
Aside from Britta, Saga, and Signe, you will meet and have the opportunity to become sexually and romantically involved with numerous other girls along your voyage.​

• Re-rendered nearly all existing images with iray, plus added some content within the existing story (the iray re-render is the reason for this revised release)
• Some general editing
• Added ability to name saves (added in v 0.0.2.0 or 0.0.2.0r1); when this was done I noticed that it somehow threw off the day number for my saves (this issue has been fixed), so if you continue from an earlier save you may be one day off - if you are off it shouldn't cause any functional or story related problems, but you should be leaving to return to Universitetö on day 14
• Some additional image content added to help fill out a couple of areas of the existing story, does not alter the storyline
• Added blackjack to MC's computer; this was not done because of a particular plan to have blackjack on the MC's computer, it was primarly included for the purpose of preparing and testing the blackjack code for a future casino environment; presently, there is a limit of a maximum of 9 cards per hand (increased from 5, will be increased to 21 in the future if the table space allows); will add ability to split cards in future; blackjack code is a modification based on the code used in the game "Gambling Life" by Rik Productions/Silk Ari, who is now working with HSA Games on "Oath of Loyalty". It is quite possible that there are still flaws in this code, and if you happen upon any please report them to me. One possible flaw is if the dealer ever stands before reaching a score of 17; if you notice this, please take a screenshot as it could help me track down the problem.
• Menu Screen Title Note: the game title for Lust & Piracy in the main menu now includes Norse runes and Enochian - it is animated and changes from the English alphabet to Younger Futhark alphabet to Enochian alphabet and repeats; the Norse and Enochian are NOT translations into those languages at this time, as the resources I presently have for them did not easily offer up correct translations, so at this time they are just written in English using those Norse and Enochian fonts (I will take some time in the future to work out appropriate translations)
• Skipping: had an issue where it would function in a navigation screen and cause problems, but it should be fixed now - if you come across any problems when you are skipping through content please send me a message (even if you are not a patron you can contact me through discord)
• Waves Tool Issues: the waves tool I'm using (and as of yet the best Daz wave tool I've been able to find) is a bit old and was designed for earlier render engines, such as 3delight; this tool did NOT convert to iray very well, so many of those images are a bit lacking; before adding more content that requires a wave system, I will need to find a better wave prop/tool set or make something better myself (I do have some ideas to make something better with custom multi-layered shaders and then use the waves controllers that are part of the existing wave tool); there are some various deficiencies in some of the images in the scenes involving the waves tool, which may be countered with some helper props, but will be addressed along with obtaining, making, or modifying something to fix what is lacking in the appearance of the waves tool itself.
[Edit: in this release skipping is still on when playing blackjack, and using it gives bad results; I have corrected this, but that correction will not be publicly available until the next release]

v0.0.2.0r1
Includes a little editing of the writing and some image replacements.

v0.0.2.0
Includes the first open world game play, with a few repeatable activities, before returning to a forced story path at a designated time trigger (day 14).
Aside from adding this open world environment, I have added a text credits screen available in the "About" section.
Some reworking of the hud system, mainly the time/day and ship's log/stats/etc (there will continue to be modifications to the hud elements for at least a few versions).
The camera and shopping icons on the laptop currently do nothing.
Along with the added content, there has been some general editing.

Subscribe to news Lust & Piracy
When you change the news, you will receive a notification on E-mail and PM.
Subscribe
Already subscribed: 2
+1014
Game Lust & Piracy
Update 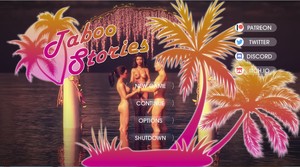 Taboo Stories 1: Summer Vacation
Even as a student of the University Lisa is still a virgin. Returning
! 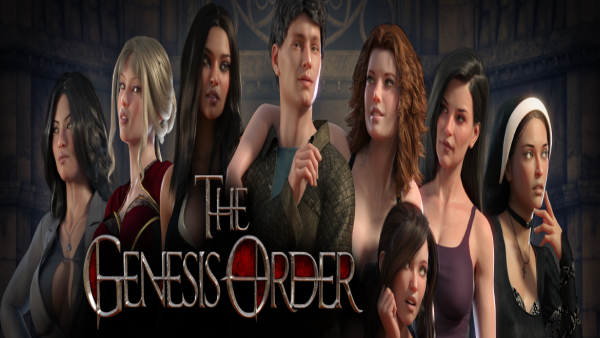 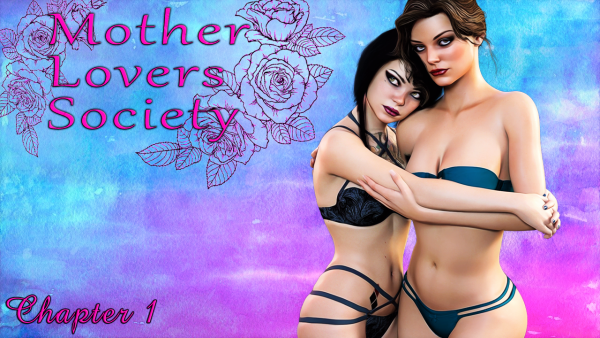 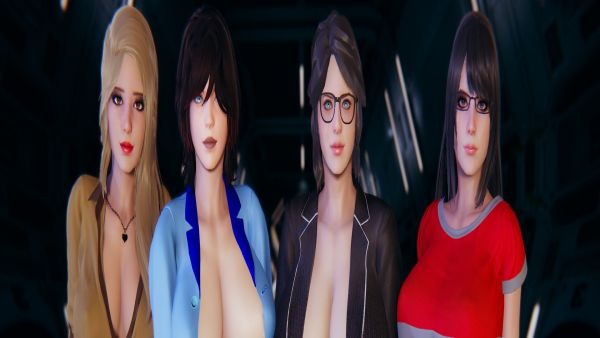 The City of Promise
It’s the future. As the player you’ve lived a sheltered life between
Comments (0)
Comment
Information
Users of Guest are not allowed to comment this publication.
﻿