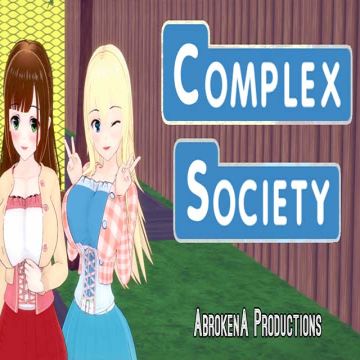 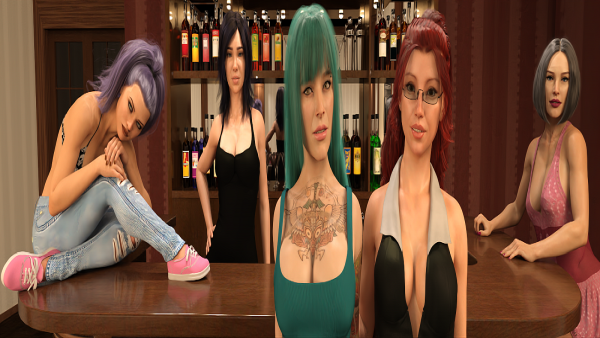 The game is based on a modern world where there are only two types of people, you're either a Normie or an Assassin. Assassin's world is not much different from Normie's one, it's still corrupted by hidden agendas, money, and power.
Our protagonist was a normie but after a tragic night, he was forced into Assassin's world to find out the truth about that night and his family.
Join our protagonist on his journey that's filled with blood, love, vengeance, and lust.

v0.1.1
- Fixed a rare bug where you get stuck in a loop.
- Changed Maya's model. (replaced 79 renders)
- Changed room navigation when you skip time. (you won't teleport to the MC room after skipping time)
- Changed the training loop. (you don't have to speak to Violet and Jett every time)
- Optimized animations to work on low specs.
- v0.1 saves won't work with future releases(0.2 and beyond), you have to start a new game with v0.1.1. (one-time thing)
- Corrected typos

Subscribe to news Assassins Haven
When you change the news, you will receive a notification on E-mail and PM.
Subscribe
Already subscribed: 4
+2426
Game Assassins Haven
Update 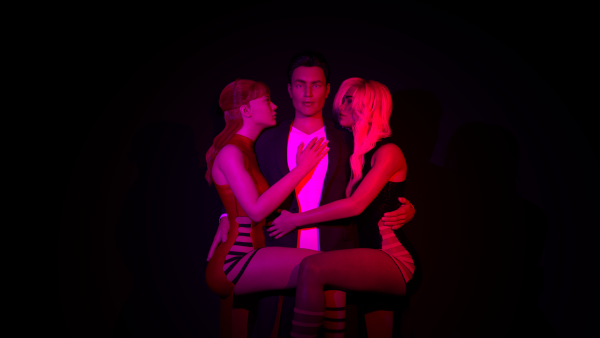 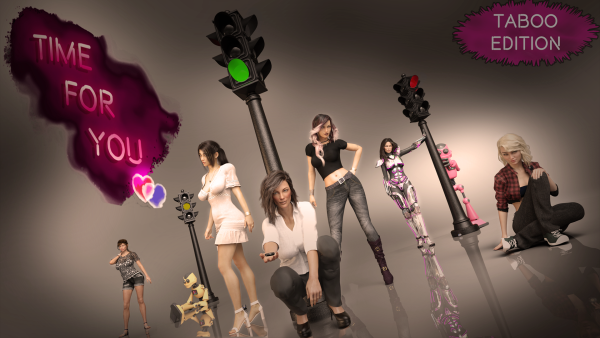 Time for You
15 years ago your grandparents disappeared in front of your eyes. No
! 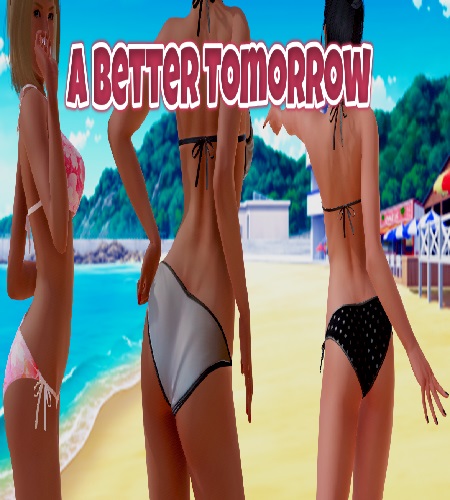 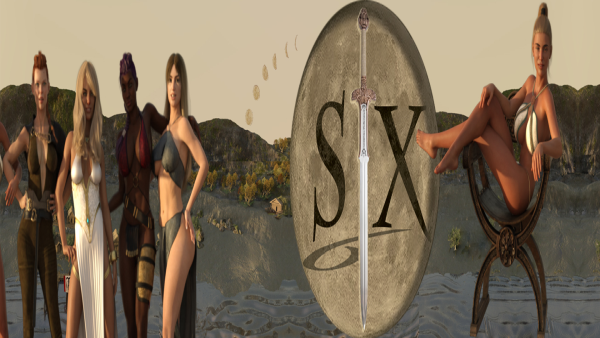 SIX
Welcome to a world of wonder and intrigue... Following yet another
Comments (0)
Comment
Information
Users of Guest are not allowed to comment this publication.
﻿