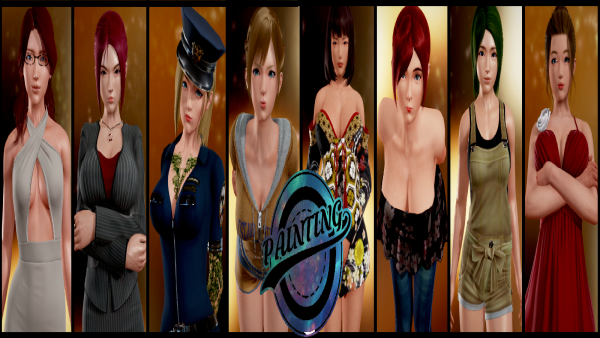 Jack(Or the name you chose) lost his father when he was four years old. After his father's death, his mother took care of him alone and taught(more likely forced him to learn) him many things. Such as martial arts, sword fighting, gun firing, various athletics etc. So he never had a chance to make friends let alone girlfriends. Recently his mother died. After his mother's death, he wanted to get out of the city life cause it took away almost everything from him(his father, his mother and his childhood). Now he is living in an apartment in a deserted rural area.
But there is more, there are girls and some people after him(For what? and Who are they?). What kind of relationship will he build with the girls? What will happen to his life? How will you paint his life, it all depends on your decisions and choices.​

v0.3
Added and edited some scenes and dialogues.
Removed the dev and secretary first scene
Changed the font
New content
New animation
Bugfix
v0.2.1
Added some previews.
Added and edited some animations. (They are still not good enough. But I would like to think that they are at least a little bit better than before. )
A very important detail regarding the game is added. I would request everyone to play the game for it.
Bugfix (The secretary won't mention pregnancy if you chose the "Leave" option.)
v0.2
Added Textbox.
Changed Text-color.
Around 205 renders.
6 animations(Please don't judge them too harshly. I am still working on making them better.)

Subscribe to news Painting
When you change the news, you will receive a notification on E-mail and PM.
Subscribe
Already subscribed: 3
+2123
Game Painting
Update

Kristi’s Revenge
As you might imagine from the title of the game, the story revolves
! 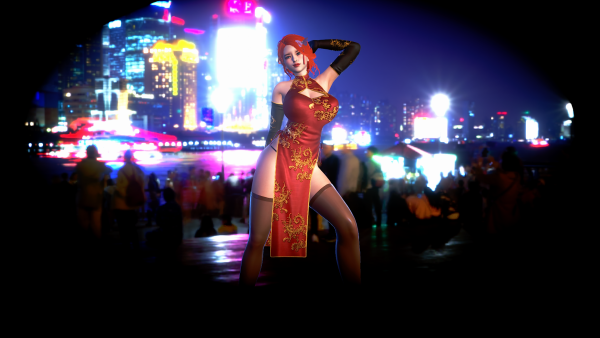 Deans Life
Hi! Dean is looking for people to listen to his story. Believe me, he
! 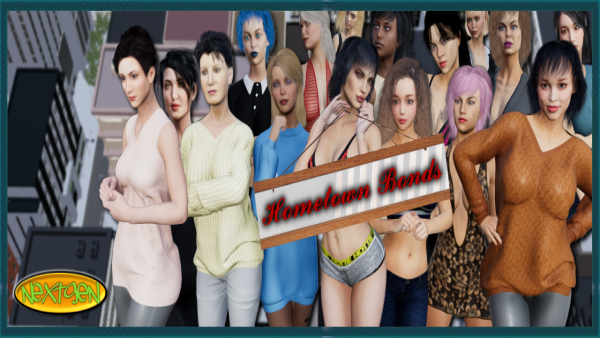 Hometown Bonds
After graduating from college, MC returns to his hometown after four
Comments (0)
Comment
Information
Users of Guest are not allowed to comment this publication.
﻿