Nature of Man: The 22nd for android 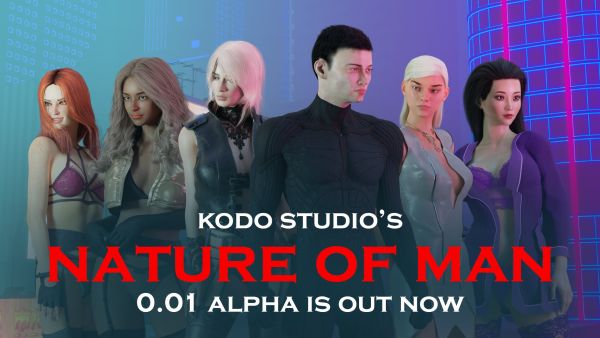 In the early 22nd century, after the 4th World War, the Cormaine Republic and Uvkos Union became the two dominant sovereign states. The Republic and the Union successfully invaded the majority of its neighbor countries. After the relentless wars, the two states made a truce to enjoy their triumph, which will last before the 4th quarter of the century.
The two sovereign states made technological advances in the following years. The advancement paved the way for some of the most notable inventions: Amara, a serum that enhances human abilities; the Sinister, a war machine; and the Chasgate, a portal device used to travel back in time.
Several years have passed without a war. The world begins to heal. The reality still stands: nothing can separate man from greed forever. 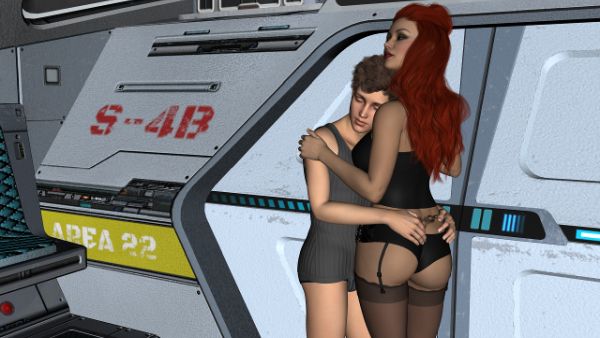 The World with No Memory
The game takes place in the future, in the 22nd century. In this
! 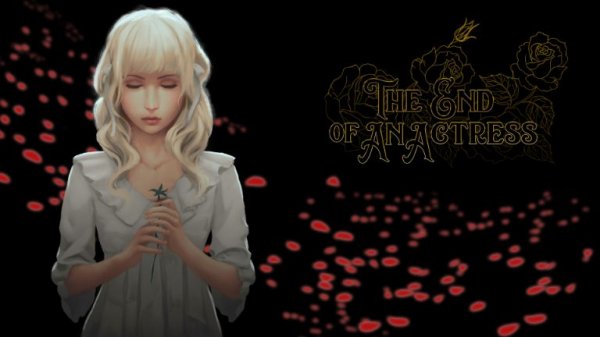 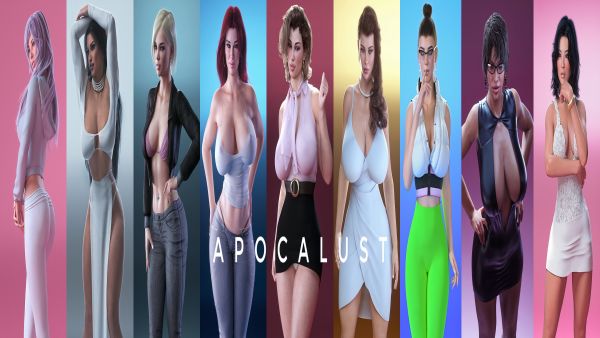 Apocalust
"A reversed pentagram, with two points projecting upwards, is a
! 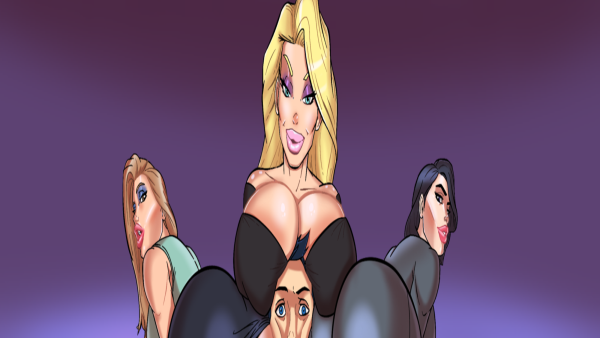 Nutville Paradox
With the disappearance of his father 6 years ago, Aaron Breaker found
Comments (0)
Comment
Information
Users of Guest are not allowed to comment this publication.
﻿