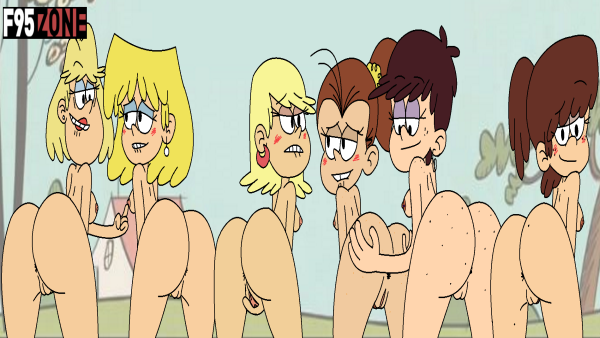 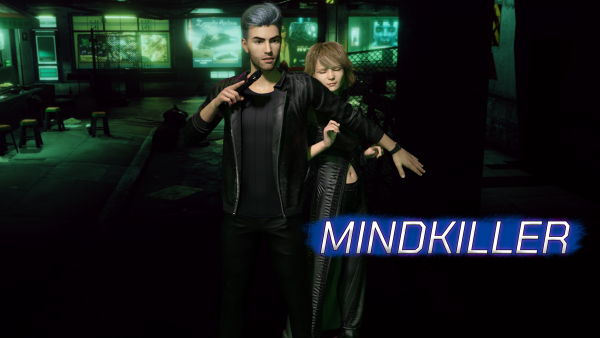 In the near future, mankind discovers the power of Psionics, which is of course swiftly exploited by the corporations running the world, rapidly leading to all-out warfare between them, with innocent people caught in the crossfire.
Years later, in the fallout of the most recent Corporate War, Aiden, a low-tier psion, and Fixer for AmaraTek, is tasked with safeguarding a mysterious young girl named Sera, and uncovering the mystery of what makes her so special. More specifically, why so many other entities are willing to spend so much money on bullets to get their hands on her.
Luckily, Aiden is a skilled combatant, and well-practiced in pushing his small psionic talents to maximum effect.
Your actions-- how you treat Sera, how you choose to use your powers (or not), and the various decisions you'll make in the course of the game-- will all have an effect on the the way the story unfolds...
And how everything ultimately ends.​


7-08-2021 the english version of the Mindkiller game has been updated.

Subscribe to news Mindkiller
When you change the news, you will receive a notification on E-mail and PM.
Subscribe
Already subscribed: 1
+15
Game Mindkiller
Update 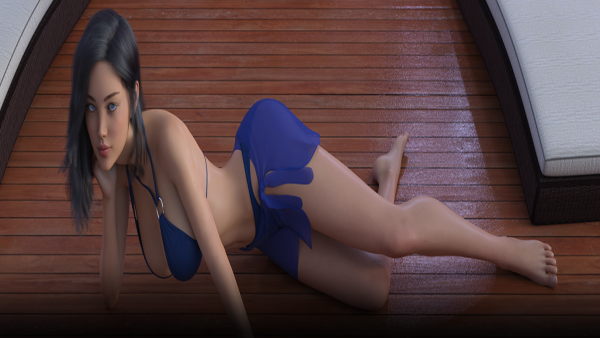 Innocence or Money
Jennifer is the MC of the history. She is very innocent and comes
! 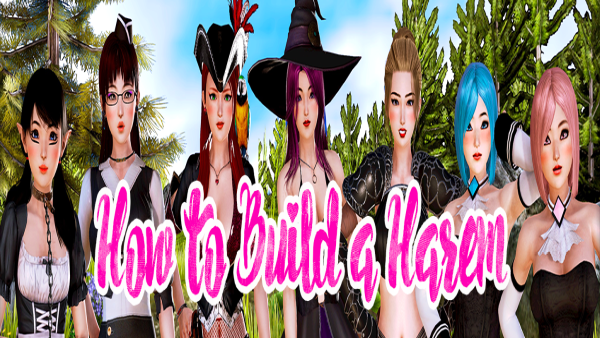 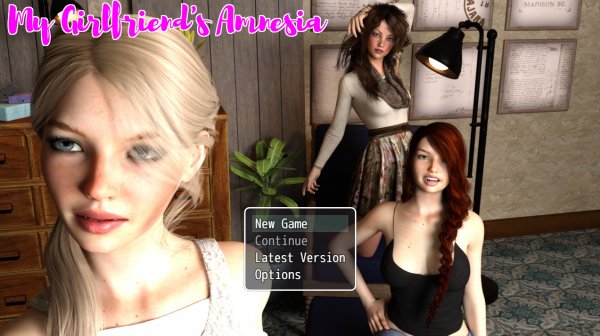 My Girlfriend’s Amnesia
The game places you in a situation where your girlfriend suffered a
! 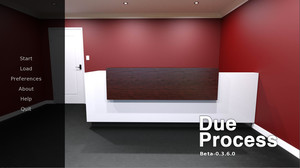 Due Process
On the surface, you are running a research facility where you pay
Comments (0)
Comment
Information
Users of Guest are not allowed to comment this publication.
﻿