Surviving With My Daughter for android 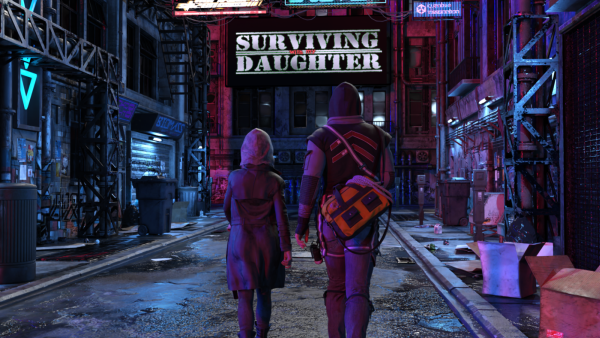 The mc and his wife were soldiers of the Nemesis Corporation, when their daughter was born they wanted to put an,
identification chip "Trexv1" (like the ones pets have today to know who the owner is), the mc's wife kills the doctor,
the organization gives the order to kill her and the mc did not hesitate to defend her,
and escaped with his wife and daughter.
From then on they are persecuted by Nemesis, in a world where there is no government, only the Law of Nemesis.
" Developer inspire by movie I Am Legend and Cyberpunk game "​


1-06-2022 the english version of the Surviving With My Daughter game has been updated. 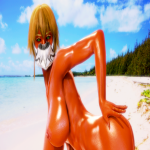 Bleach: Arrival
2 years after defeating the deadly Espada and saving the world of the
! 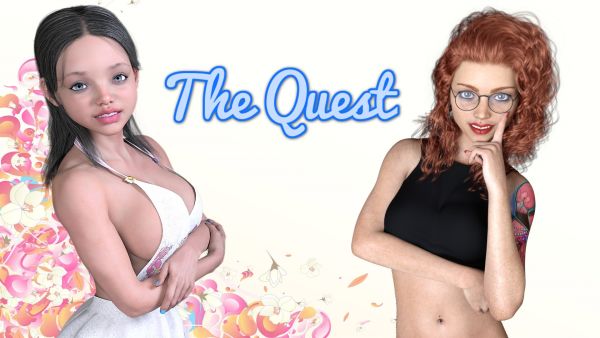 The Quest
Together with your daughter Jennifer and Rosy you will have to start
! 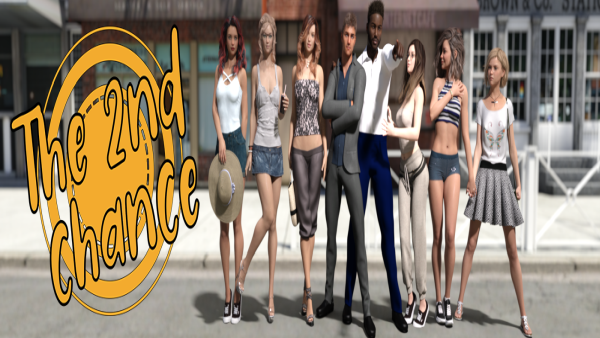 The 2nd Chance
The main character is leaving his wife after an unhappy marriage.
Comments (0)
Comment
Information
Users of Guest are not allowed to comment this publication.
﻿