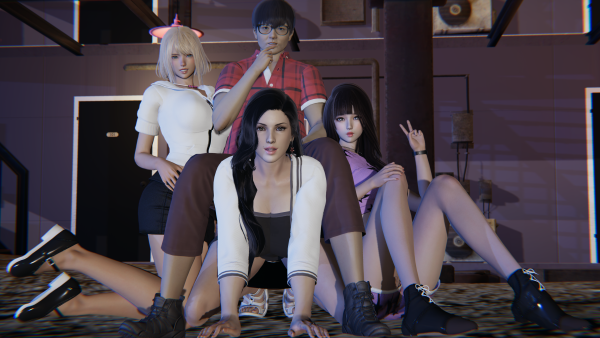 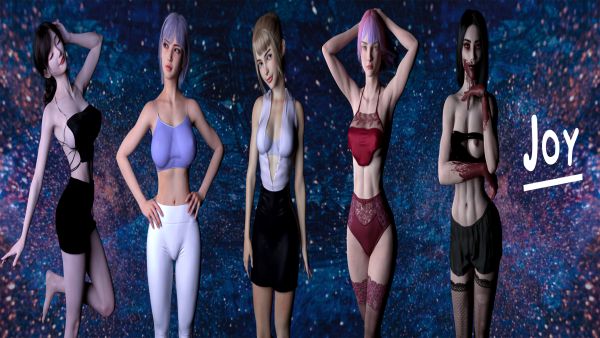 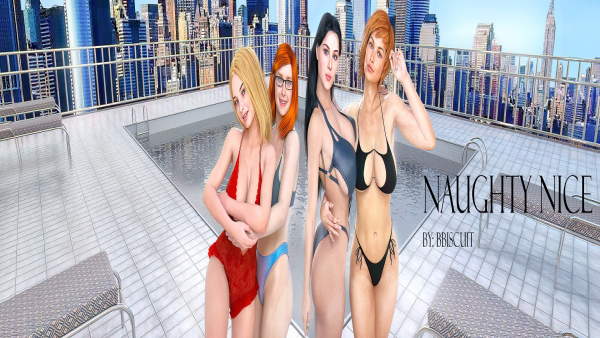 A rich family with two sons and two daughters hired a maid from another country.
One day one of the sons named Marvin fell in love with the maid named Carla.

Marvin's family never liked his relationship with Carla,
so they stripped him of his inheritance and everything they gave him.
He had to start from scratch after he and Carla had a son and daughter named Tom and Cora.

Subscribe to news Naughty Nice
When you change the news, you will receive a notification on E-mail and PM.
Subscribe
Already subscribed: 6
+1923
Game Naughty Nice
Update 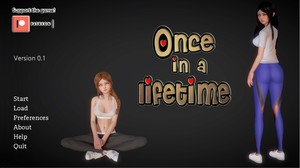 Once in a Lifetime
You live in Mistbury, an apparently normal town where you live an
! 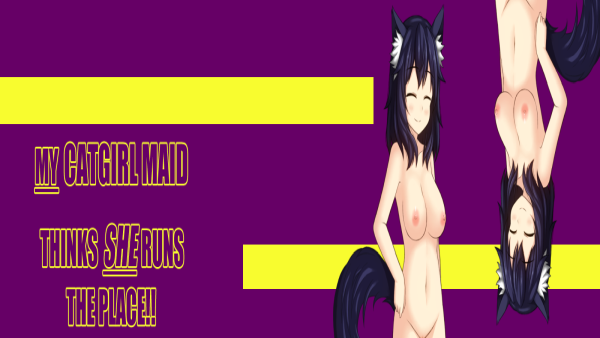 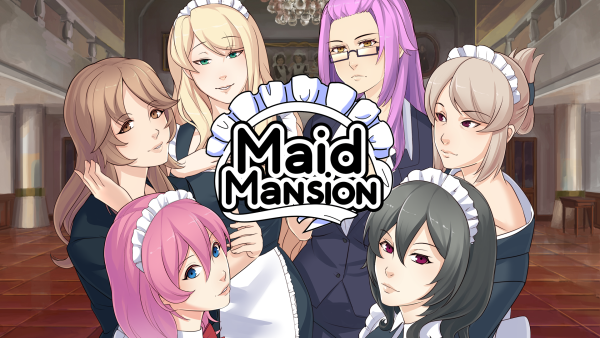 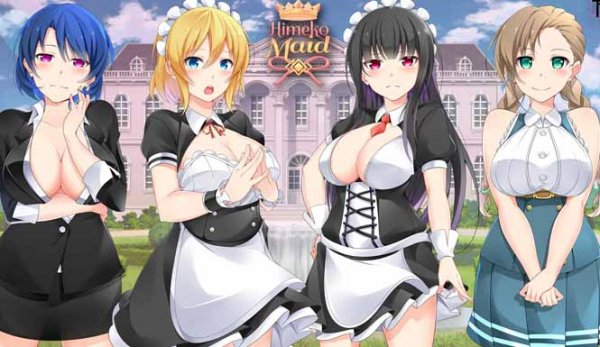 Himeko Maid
Suzuka is a kind, shy and inexperienced girl that's been working day
Comments (0)
Comment
Information
Users of Guest are not allowed to comment this publication.
﻿