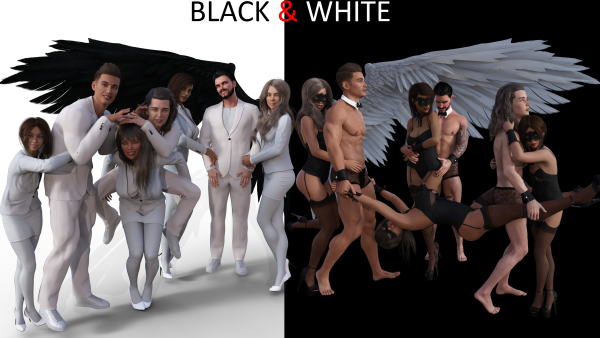 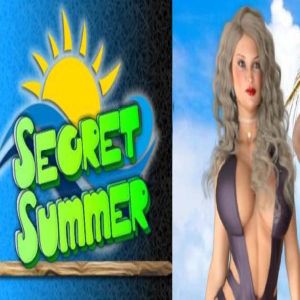 Since young, Avery and Dawson have been separated due to their parents’ divorce. On Dawson’s side, there’s the 18-year-old tomboy Autumn who wants to prove herself as the freshman on her college cross country team. The 36-year-old Norah who wants to take care of everyone, even if that means neglecting herself. And there’s the 31-year-old Camille who is usually the life of the party, though she may have problems of her own.

On Avery’s side, there’s the very serious 23-year-old Zoe who’s been aiming to be a top lawyer since she could talk – and argue. The complete opposite of her would be 19-year-old Kelsey who decided to take a year off after graduating… Though that year soon turned into two. And then there’s the 37-year-old high maintenance and bourgeois Irene that everyone tries to stay clear off, or you risk running her wrath.

One summer, the twin boys decide to switch places to reunite with the women on the opposite side. What could go wrong?

For the gameplay, you take control of either one of the guys to get a unique perspective on both sides. You’ll also be able to make choices that alter the story to your liking.

Epilogue (Only)
***NOTE: THIS IS ONLY THE EPILOGUE, SO YOU WILL BE PROMPTED TO CHOOSE WHAT CHOICES YOU PREFER IN THE BEGINNING.
Now that the game is on Steam, I can't giveaway the entire game for free or I will get banned from Steam.
Sorry about the inconvenience.
If you own the steam version of SS, the epilogue will be added on, and not separate like this is***

0.2 Reloaded
-- Every single scene redone with light, clothes, hair or new environment or all 4.

0.1
-- Have removed there being twins, so there is only one MC, and changed dialogue to reflect that.
-- BRAND NEW models and dialogue
-- Replaced KELSEY & AUTUMN with LEANNE & CORAL
-- Bugfixes

Subscribe to news Secret Summer
When you change the news, you will receive a notification on E-mail and PM.
Subscribe
Already subscribed: 26
+130162
Game Secret Summer
Update 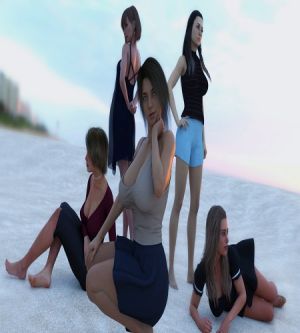 Last Summer Night
You spent your last summer of high school with a gorgeous angel named
! 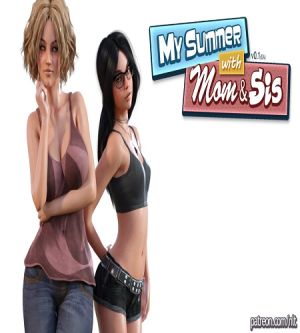 My Summer with Mom and Sis
In ‘My Summer’ you take control of Connor, an 18 year old during his
! 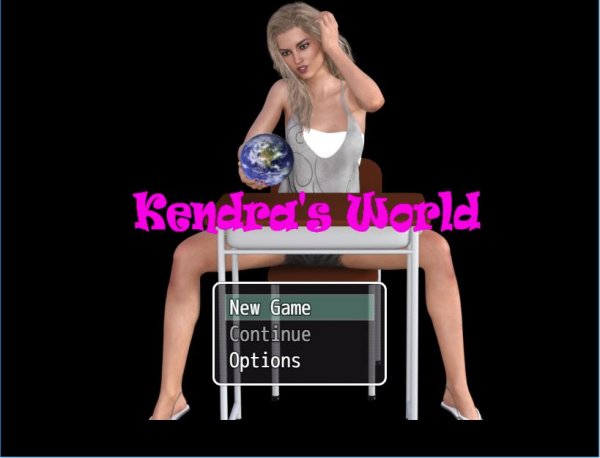 Kendras World
Kendra is an 18 year old girl who’s moved to a new city with her
! 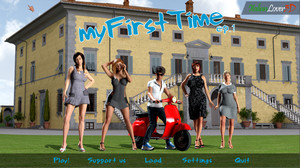 My First Time
A story about a teenager who after the last year of school is
Comments (6)
Comment
Information
Users of Guest are not allowed to comment this publication.
﻿